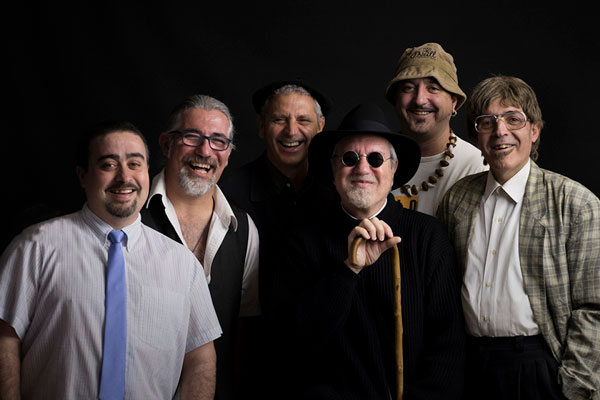 Quico el Célio, el Noi i el Mut de Ferreries to thel Tradicionàrius
The band will play on Friday, March 6 with musicians such as Josep Bordes or Eric Vinaixa, among others
Los Quicos, nominated for the Enderrock Awards 2020, from the popular vote for best folk record for their latest album Journey to Buddha (Discmedi, 2019) and for best folk song for "Sing the Buddha Island", land in the Gracia district of Barcelona with its show "DO Terres de l'Ebre". Beyond their traveling companions Jaumet, Vicent Ferrer and Sinyor Bertomeu, Quico el Célio, El Nii and Mut de Ferreries will have six artists on stage at the Tradicionàrius Artisan Center.

The musicians who will join the Quicos on Friday's appointment at 10pm are Josep Bordes de Pepet and Marieta, the Tortosa singer-songwriter Montse Castellà, the singer-songwriter and member of Miravet Eric Vinaixa, the singer of Sheikh! Aitor Cugat, as well as Imma de Sopa and the Xaranga Xino-Xano from Tortosa with their most traditional jota
News 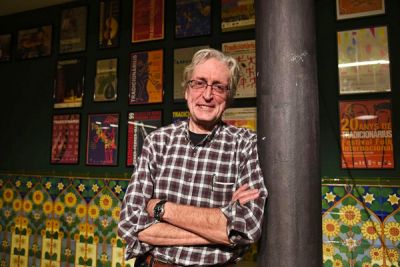