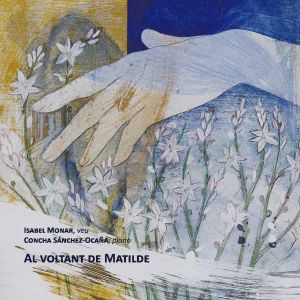 CD
CLASSICAL / CONTEMPORARY
COLUMNA MUSICA (COM0427 02)
8429977104276
Matilde Salvador, a woman's voice
The name of Matilde Salvador crops up often when discussing women composers in contemporary Spain. It is the name of a woman who represents a
generation whose destiny had a positive and a negative side. On the positive side, those born in the first half of the 20th century seemed poised for
social, cultural and political progress - although not so much for economic progress. On the negative side, they had to face Fascism, a civil war and the
defeat of their ideals with all its consequences.
Matilde Salvador was born into a family of musicians. She was the daughter of the violinist Josep Salvador Ferrer and sister of the violinist
Josefina Salvador, whereas her aunt Joaquima Segarra was a pianist and Matilde’s first music teacher. Matilde would soon hear the call of composition
in her adolescence, between the ages of fifteen and eighteen, when she wrote her first song for voice and piano: Cuentan que la rosa. Shortly afterwards
she completed her musical studies at the conservatory and went on to study composition and orchestration with Vicent Asencio (1908-1979), whom
she married. Having a father and husband who were both musicians made it easier for her to devote herself to this art without being hindered by the
social or family prejudices that conditioned a woman's creative vocation in those days.
On the contrary, in the case of Matilde Salvador, music was embodied in a full, poetic voice, in the form of songs, the form that she cultivated
most assiduously, setting to music around a hundred poems by authors of her generation, including verses by the Catalan poet Salvador Espriu. Words
and music united in song took this woman's work along many sonorous paths, up to the creation of opera, the total work, the one that unites all the
arts, like Vinatea, which she composed in collaboration with her husband and which she premiered at the Gran Teatre del Liceu in 1974.
Matilde Salvador's music draws from the popular Hispanic sources that marked her generation, which grew up under the influence of Manuel
de Falla. It is, therefore, a music of an austere, atavistic nature, which seems to ponder the words to give them the most appropriate colour of feeling,
faithful to their meaning. Isabel Monar follows them with her voice with absolute devotion, as she shows in this recording made as part of the tribute
to Matilde’s centenary, accompanied by the pianist Concha Sanchez Ocaña.
The choice of songs is intentional so that Matilde Salvador's songs dialogue with those of other composers of her time, specifically with those
of her husband and Frederic Mompou. Their songs are preceded and followed by two song cycles by Matilde, Arietas de primavera, on poems by Juan
Ramon Jiménez, which links them with the more recent songs by Fernando Cabedo Pérez, and Canciones de nana y desvelo, based on poems by Carmen
Conde.
This is a journey "around Matilde" in which her music stands out with the chromatic strength and the expressive qualities reflected in her
painting. Two ways, visible and invisible, of hearing the voice of a woman who will sing forever.
MÒNICA PAGÈS 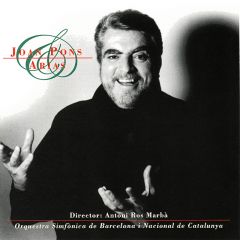 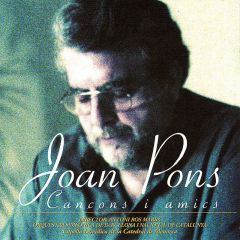 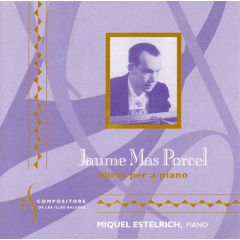 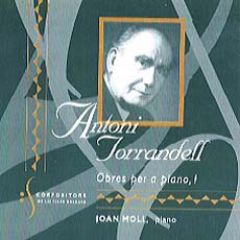 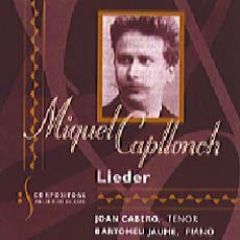 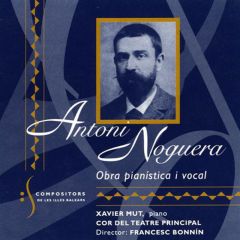 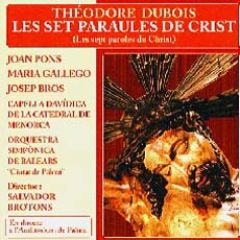 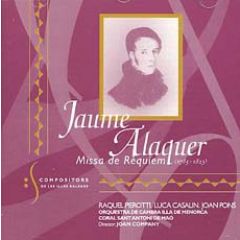 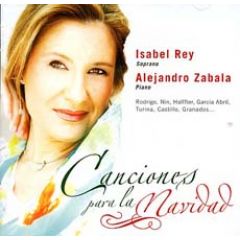 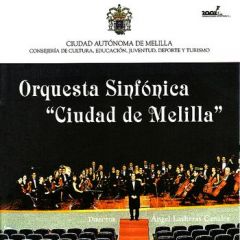 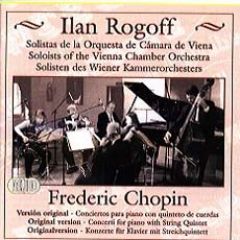 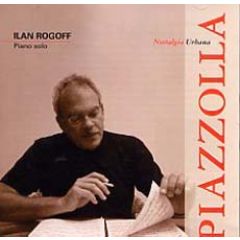 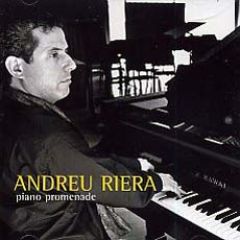 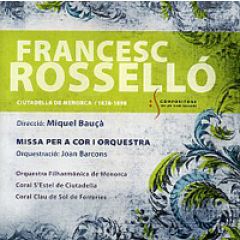 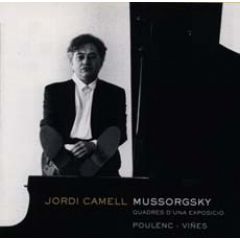 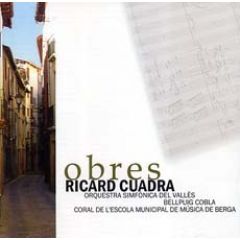 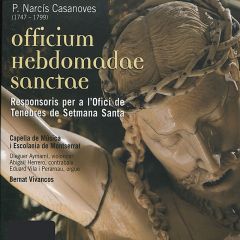 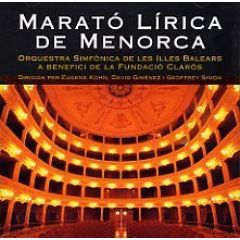