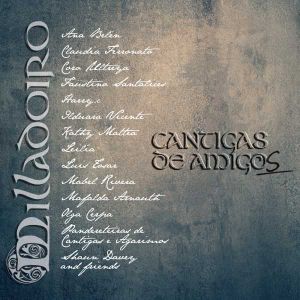 CD
MUSICA CELTA Y GALLEGA
CORMORAN (CORDM 1414 02)
8424295374592
Since his debut album, “A Galicia do Maeloc” (1980), Milladoiro's work is basically made up of instrumental music: recreations of the group, whether of traditional compositions, whether by authors or precise references (case of 'Negra Sombra', 'Aires de Pontevedra' or 'Axéitame a polainiña'); melodies learned from various songbooks (some well-known, such as Casto Sampedro; some more recondite, such as Dorothé Schubarth & Anton Santamarina), but also from the extensive repertoire of traditional quartets and choirs (from Os Gaiteros de Soutelo, Os campaneiros, the Ruada Choir, etc.). The mosaic is completed with many other compositions born exclusively from the inspiration of the group itself.
But little by little, the voice was slowly emerging, as a territory that expanded the group's creativity to new sound boundaries, and thus with the help of Milladoiro, for the first time in the group's discography and in any previous Galician discography, the voice, specifically that of the pandereteiras, made an appearance on the album "Galicia, na pais das Maravillas" (1986), bringing the freshness of the pandereteiras of Cantigas and Agarimos: Cristina García, Pilocha Rivas and Felisa Segade. Thirty-seven years have passed.
“Cantigas de Amigos”, the album that they are now presenting, is a small selection of those friendly voices that passed and continue to pass through Milladoiro's life, from the timbre of the newly named to exotic presences, such as that of the award-winning voice of the American folk, Kathy Mattea when she was already a young established star; going through stars like Ana Belén or Leilía, Faustino Santalices, Olga Cerpa and Shaun Davey & Friends among many others.
There were as many other selections as possible and just as impressive as those chosen for this album, but in the chosen ones there is enough quality, diversity and necessary and essential history to enjoy, get excited and, perhaps, also refresh the memory and recollections of the more than forty Milladoiro's years of life.
Nothing started yesterday..." When the dinosaur woke up it was still there" says the paradigmatic micro-story by Augusto Monterrosso. 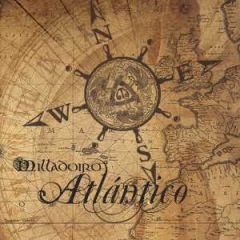 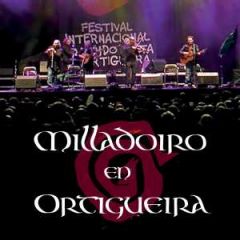 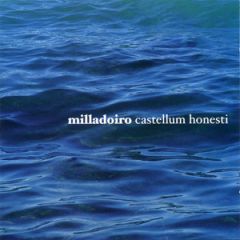 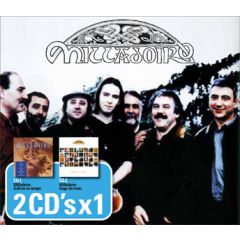 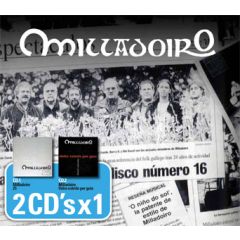 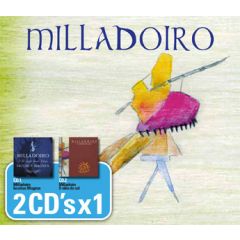 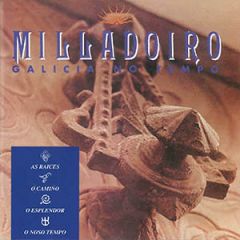 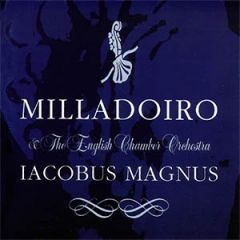 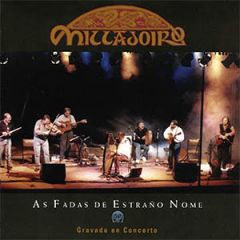 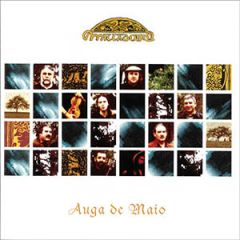 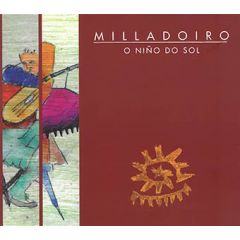 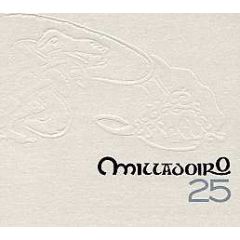 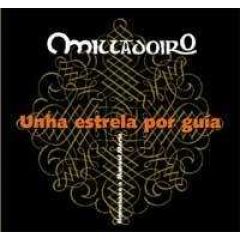 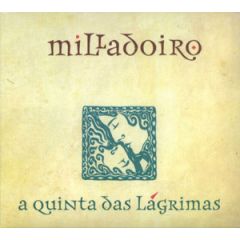 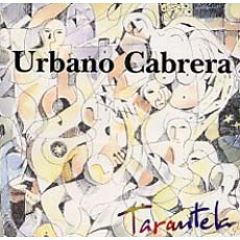 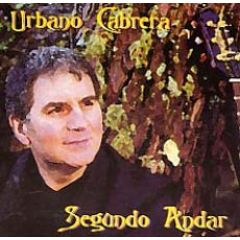 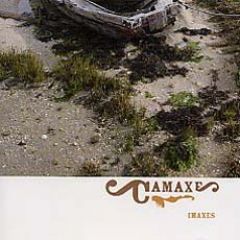 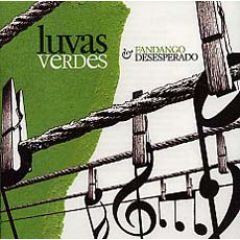 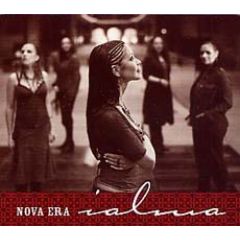 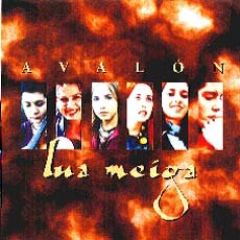