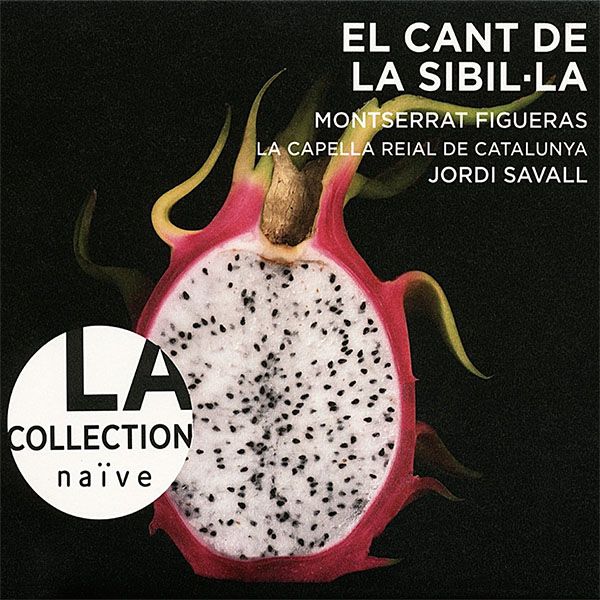 CD
CLASSICAL / CONTEMPORARY
NAÏVE (ERPNC40020 02)
0822186400203
The soprano Montserrat Figueras discovered the Songs of the Sibyl one Christmas, while still a teenager, at a Midnight Mass in Palma de Mallorca. She was fascinated, experiencing the privilege of touching something essential . With her husband, the Catalan conductor and viol player Jordi Savall, an indefatigable archaeologist of early music for 40 years now, she revived the generous timbres of the Songs of the Sibyl, explored at that time by no other singer. The result is a unique heritage, a testimony to an immense and enduring culture whose influence spread throughout the Mediterranean basin. This programme, recorded in 1988 a year after the foundation of their ensemble La Capella Reial de Catalunya, presents three Songs of the Sibyl: the understated and profound Latin version (10th 11th century), the Provençal (13th century) with oud, influenced by the art of the troubadours, and the Catalan, a close cousin of the medieval Mystery plays. The gathering of these songs has unearthed an unparalleled repertoire eminently worthy of reassessment and resurrection. 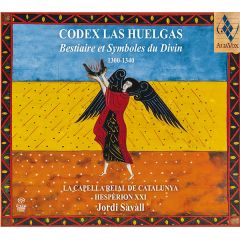 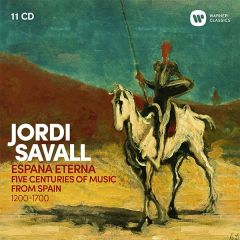 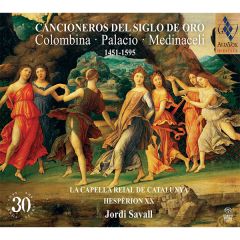 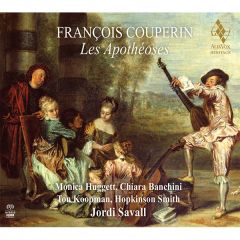 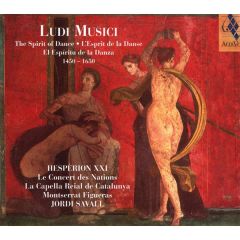 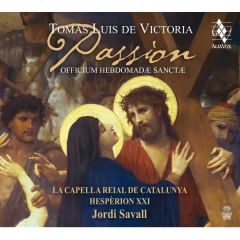 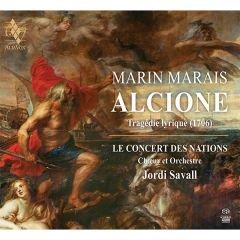 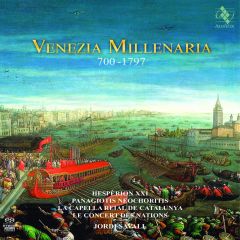 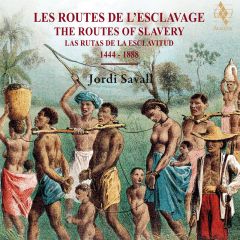 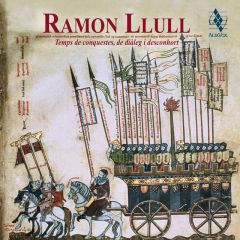 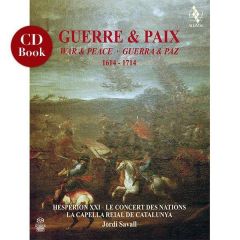 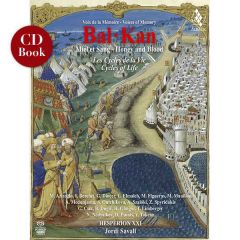 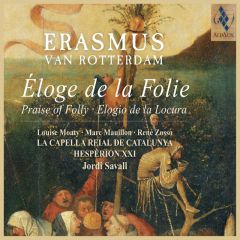 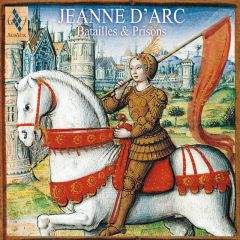 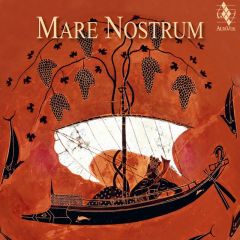 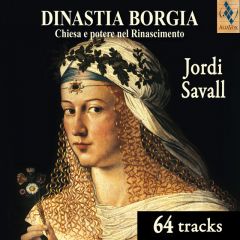 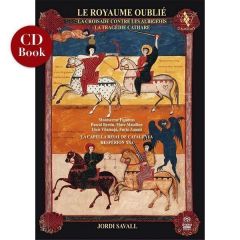 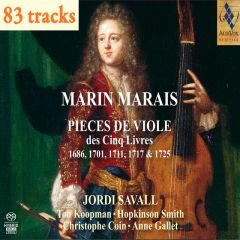 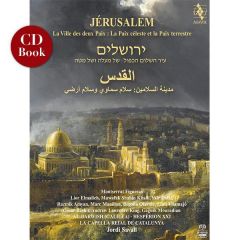 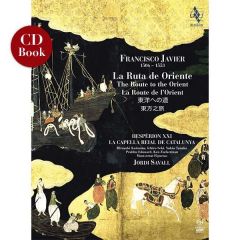