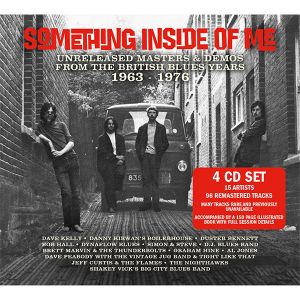 Something Inside Of Me

• A 150-page book accompanies the set. It is fully illustrated with most of the images having never before been published, and contains chapters especially written by the artists themselves who are included in this release

• ‘Something Inside Of Me’ is a unique collection of music, words and pictures from this underground world of music that spearheaded the giant UK blues scene that was to follow 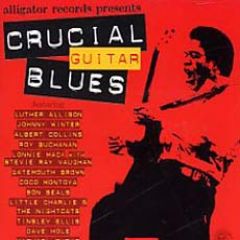 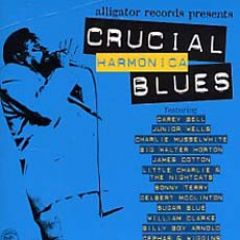 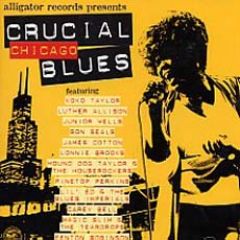 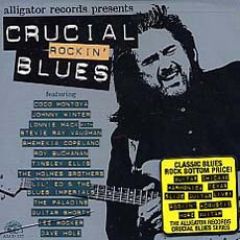 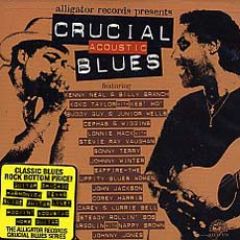 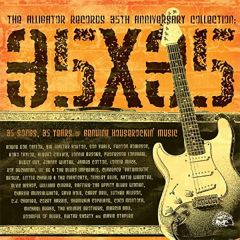 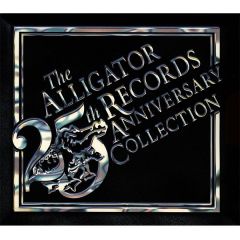 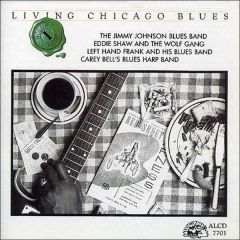 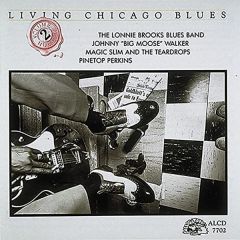 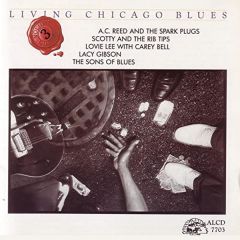 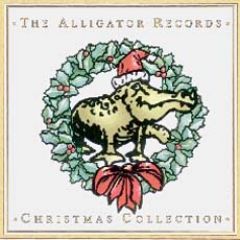 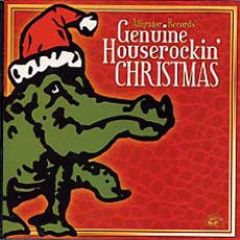 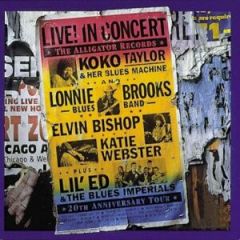 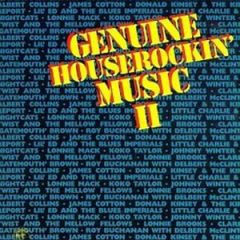