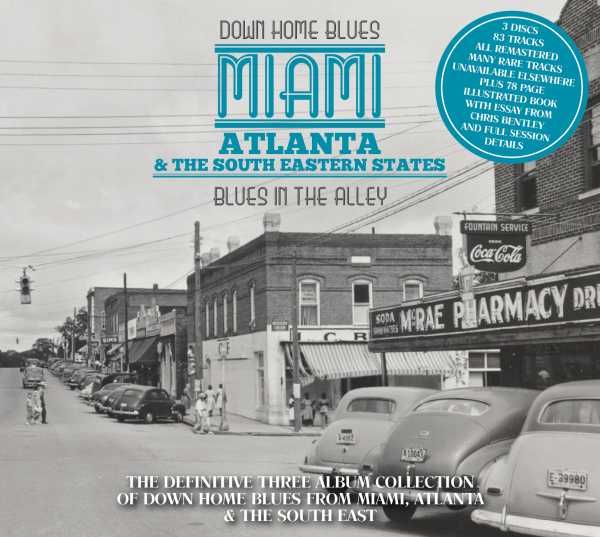 Down Home Blues: Miami, Atlanta & The South Eastern States – Blues In The Alley

3CD
BLUES
WIENERWORLD (WNRCD5112 02)
5018755511219
Wienerworld is proud and excited to present to you the fifth box set in our unmissable Down Home Blues series, exploring the unique regions of the black American blues scene.

Blues In The Alley features 29 artists that were influential in continuing and developing the traditions of the blues in the southeast. This release includes early down home blues recordings from none other than Ray Charles, before his climb to fame with his bigger sounding jazz-tinged blues. Alongside this, there are early recordings from Earl Hooker and Jerry McCain, two exceptionally gifted musicians who were always left on the cusp of success. Don’t forget to check out the first recordings from Frank Edwards, who captivated audiences with his rack-mounted harmonica guitar one man band style, from the 1940s right up to his last years of performing and recording in 2003.

Down Home Blues: Miami, Atlanta & The South Eastern States is a three CD set, packaged in a deluxe digipak with outer slipcase, featuring 83 tracks, all of them superbly remastered. This collection has been collated thanks to the generous help of blues collectors from both sides of the Atlantic, with rare recordings that are for the first time made available for listening via today’s compact disc medium.

An outstanding 78-page book, featuring a 15,000-word essay by blues historian Chris Bentley, accompanies the release. Rare period photographs illustrate the essay throughout with a complete sessionography and extensive gallery of original 78 and 45 record labels.

Blues In The Alley is a close companion to Wienerworld’s Tough Enough collection (WNRCD5104), with both sets dovetailing the post-war blues from America’s north and southeastern states. The southeastern states were known as slow starters in having record companies to start up to record, produce and distribute the artistes that were performing on their own doorsteps after the Second World War.

The best chance for any blues artistes in this region, looking to record, was to get up to New York for any opportunity to arise. By 1950 things certainly were different, and new recording companies who had taken the time and trouble to record such fine music had made up for a lot of lost time. Blues In The Alley captivates the efforts of those producers who gambled on their feel for the music – and their pockets to produce sounds from unadulterated country blues to the hard-edged electric tough blues sounds similar to that then being recorded in Chicago and Detroit. 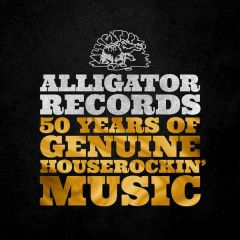 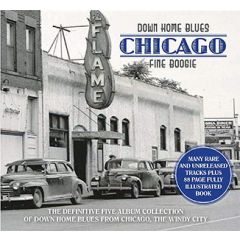 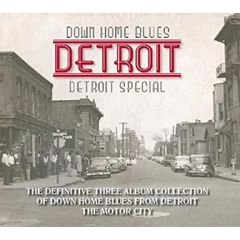 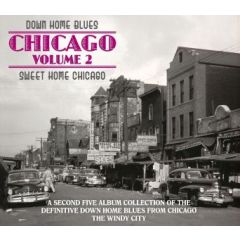 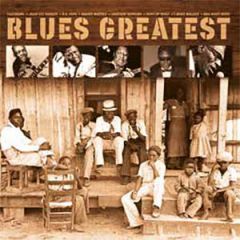 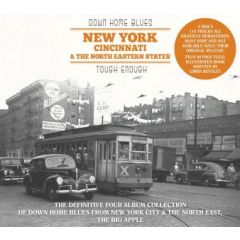 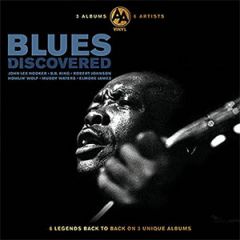 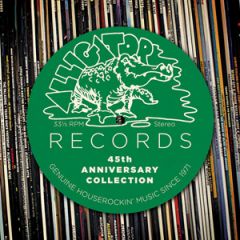 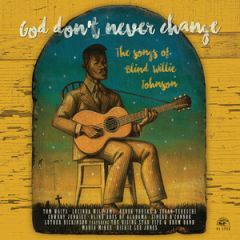 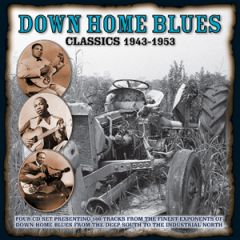 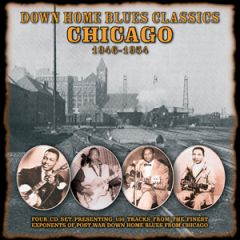 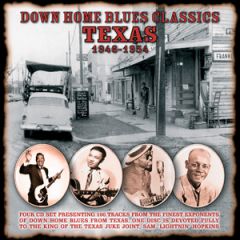 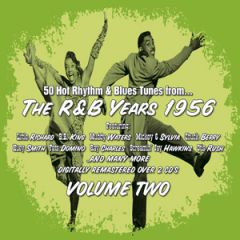 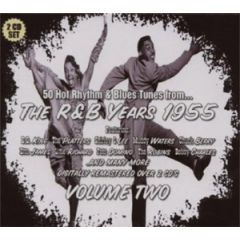