CD
HIP-HOP / RAP
INQUEDANZAS SONORAS (IDS 229 02)
8435383672452
SonDaRúa, one of the renowned bands on the Galician scene in recent years, returns with “Eterno Combate”, their first full-length album after the release of the EP "Liberando mentes" (2018).
The group, made up of Hugo Guezeta and Álex Arnoso on vocals and That Bass as DJ, captures in this new work their style, which always draws on irony, musicality and Galician popular oral tradition, but combining it with hip hop more vindictive, of social and political criticism.
Includes 12 tracks with collaborations by Skandalo GZ, Navia Rivas and Ezetaerre. In addition, and maintaining the usual line of the band, “Eterno Combate” is a more eclectic album in which many musical styles have a place; from classic rap to the purest 90's style, through ska, rock and the most characteristic sounds of reggae.
Although the band does not lose its subversive and vindictive essence at any time, in this album we find very diverse themes among the different songs that make up the album, as well as rhythms and instrumentals full of quality and freshness. 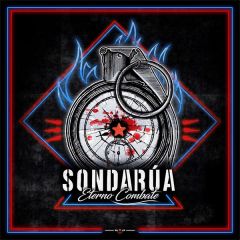 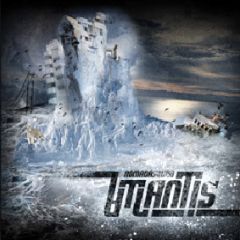 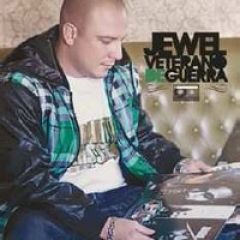 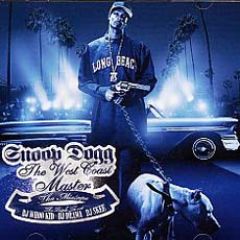 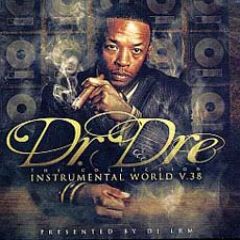 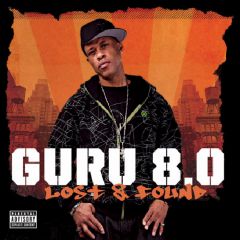 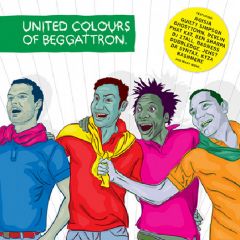 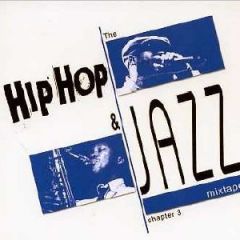 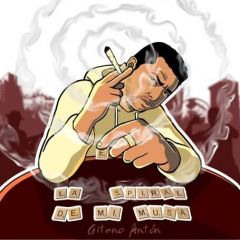 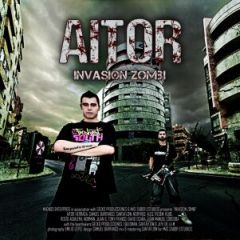 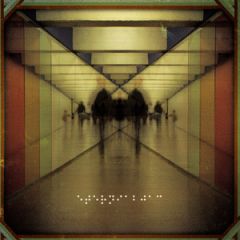 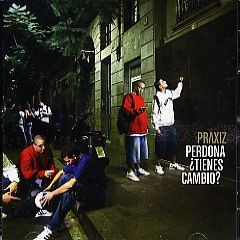 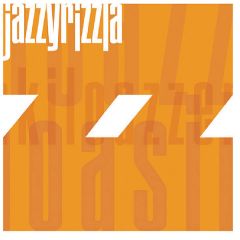 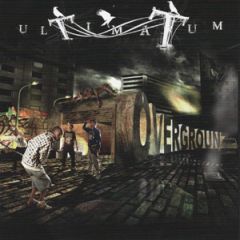 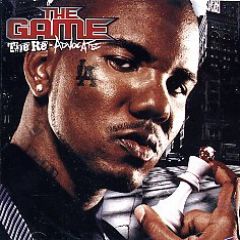 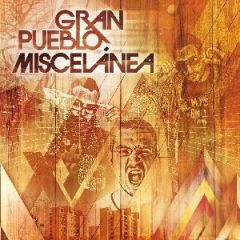 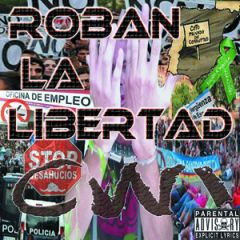