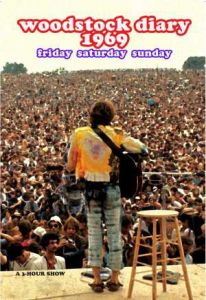 DVD
POP-ROCK
WIENERWORLD (WNRD2467 05)
5018755246715
August 15th 1969 was a day that went down in popular music culture when nearly 500,000 people descended on the infamous site of Woodstock to listen to 26 now-legendary artists over a 3 day period. Woodstock Diary 1969 comprises some three hours of music and features appearances from Joan Baez The Who, Janis Joplin, Arlo Guthrie, Tim Hardin, Jefferson Airplane, Jimi Hendrix and others. Richie Havens, Sha Na Na, Incredible String Band, Sly and the Family Stone, Johnny Winter, Crosby Stills & Nash, Joe Cocker and Country Joe and The Fish also turn in classic performances which have ensured that, while there have been subsequent attempts to imitate the event, the original electrifying Woodstock Festival has never been emulated. This is an enthralling "fly on the wall" rockumentary about the creation of Woodstock and of the actual three day event itself. It tells the story of the three creators, John Roberts, Joel Rosenman and Michael Lang, and the many obstacles they encountered before finally turning their pipe dream into reality. It contains drama, humour and even pathos and recaptures those heady days of the hippie movement when young people really believed that they could change the world. 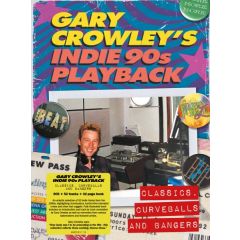 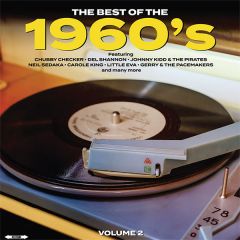 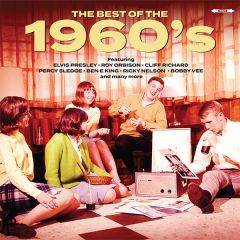 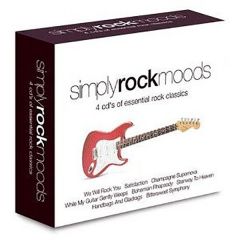 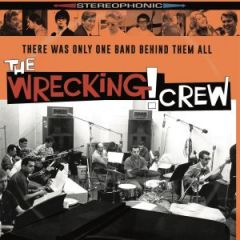 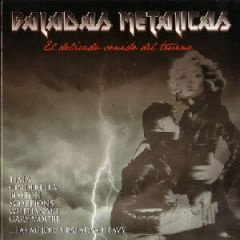 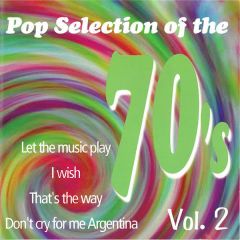 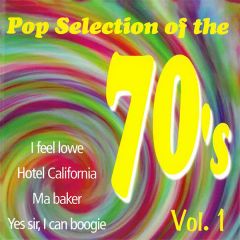 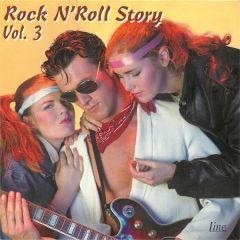 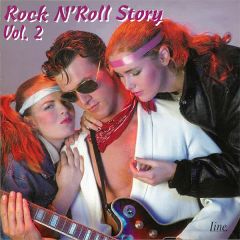 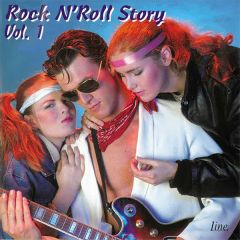 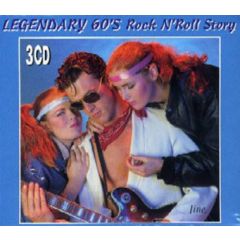 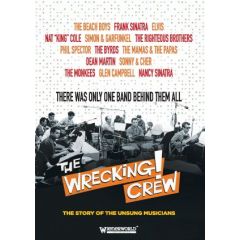 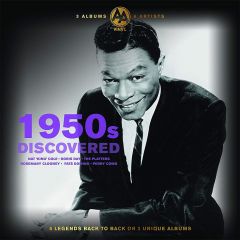 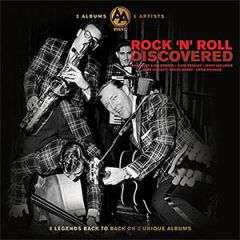 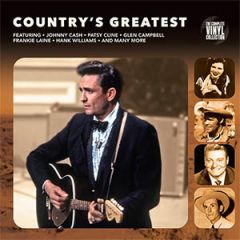 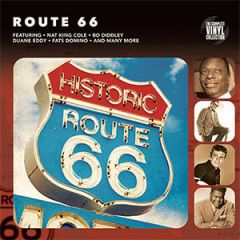 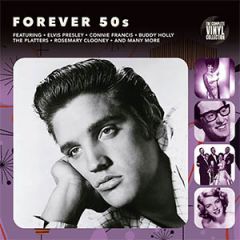 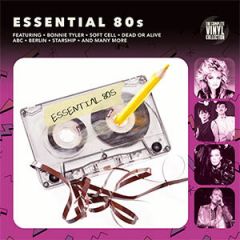 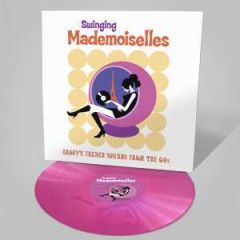