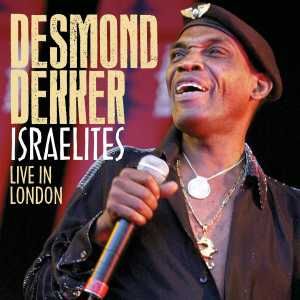 CD+DVD
REGGAE / SKA
SECRET RECORDS (SECDP167 02)
5036436107728
Born Desmond Aldolphus Dacres in Kingston on 16th July 1943, his family moved to a farm in Danvers Pen in the parish of St. Thomas, where church life and gospel singing was central to Desmond’s upbringing. Sadly orphaned in their early teens, he and brother George returned to Kingston with their younger sister. Desmond then attended Alpha Boys’ School before becoming an apprentice welder at the South Camp Yard where another young trainee there went by the name of Bob Marley.
Nat King Cole, Louis Armstrong and Sam Cooke figured amongst young Desmond’s heroes and his workmates often remarked upon his special singing voice, By his teens it was second nature for him to write songs about everyday life in and around Trench Town.
?Israelites was first released in 1968 but bubbled under in Britain for quite some time before charting in March 1969. Whilst the song takes in big themes such as repatriation (to Africa) Desmond’s initial inspiration came from an everyday incident anybody might witness.
One evening he was walking home from the studio through the park and saw a couple sat on a bench. As he went past them he couldn’t help but tune into their heated talk about hard times, not being able to pay the bills, and wondering where the next meal might come from.
In the ten or so minutes it took him to reach home Desmond had worked out the basics of the song: namely, when the going gets tough in a new land, thoughts of one’s spiritual home came as a comfort. This inspired vision – to view the misfortunate couple as Israelites - came from Desmond’s Christian Church upbringing. This had also informed his songwriting in 1967 after 007 with tracks such as Wise Man, ‘Writing On The Wall’ and Pretty Africa. (The 1966 visit to Jamaica by Ethiopia’s Emperor Haile Selassie – the Rastafarians’ spiritual leader – had also raised Africa’s profile in the hearts Jamaica – once a slave economy based on sugar plantations.)

?Israelites greatest commercial significance was that it went Top 10 in the
US Billboard charts making Desmond the first artist ever to achieve this with wholly Jamaican song. 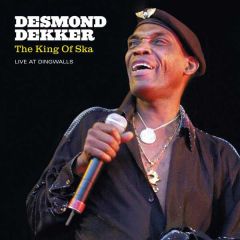 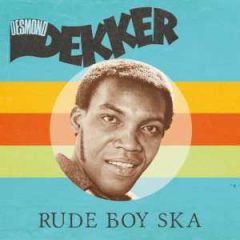 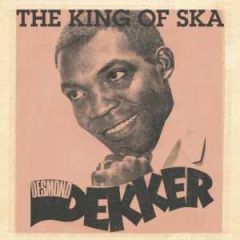 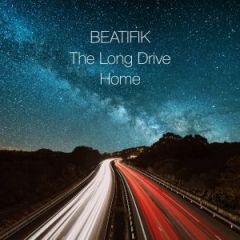 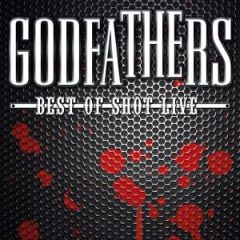