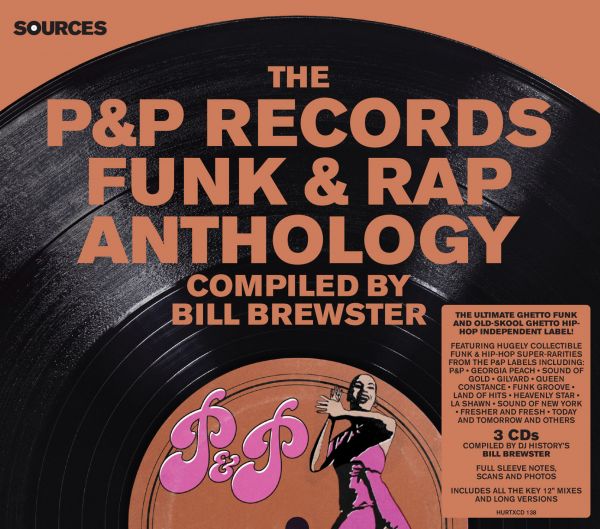 3CD
SOUL / FUNK
DEMON (DEMHURTXCD138 02)
5014797021389
Sources is a brand new series which will examine the output of a number of extremely influential
independent U.S. labels throughout the 1970s, 1980s and 1990s.
In an age where corporate anonymity reigns supreme and music is being treated like aural wallpaper,
the Sources series will go back to a time when record labels really meant something via their A&R
policies, their ground-breaking releases, their everyday modus-operandi and their general
philosophies. What made these operations unique? How did they manage to compete with the
major companies? How did they protect their artist rosters? What sort of people ran these operations
and how did they manage to survive in the cut-throat music business?
Bill Brewster, co-founder of the influential DJ History website and forum and author of the acclaimed
“Last Night A D.J. Saved My Life” will be compiling and writing the sleeve notes for the series. The
first six releases will concentrate on 6 New York independent labels which have each been massively influential in the evolvement of Dance Music over
the last 30+ years – Easy Street, Fresh, Sleeping Bag, Sam, Streetwise and P&P.
Each 3 x CD package will be full of lovingly re-mastered original 12” mixes as selected by Bill. These will include many tracks which have never made it to
CD before and you can be sure that a variety of ‘secret weapons’ will emerge from each of these packages! All notes and scans will be included in a 16
page colour booklet which fits beautifully within the 3CD superior digipack. The usual Harmless PR and Radio operation will support all Sources releases.
The sixth Sources package also comes from one of the most collectible Black Music labels of all-time – the highly enigmatic and mysterious P&P Records.
P&P Records was the company founded by Harlem based Peter Brown – an operator of the highest degree in terms of productivity and the sheer amount
of releases which came out on a bewildering array of labels like P&P, Georgia Peach, Sound Of Gold, Gilyard, Queen Constance, Funk Groove, Land Of
Hits, Heavenly Star, La Shawn, Sound Of New York, Fresher And Fresh and Today And Tomorrow amongst the ones which are known. Most of these
releases were personally distributed by Peter Brown throughout Harlem and New York but most through the independent and ‘Mom & Pop’ stores which
meant their distribution was limited and mainly within the New York area. Most P&P original releases are now highly collectible with many selling for
several hundred pounds a copy, IF you can find one!
P&P Records is such an enigma that untangling the releases, different labels and year of release is an ongoing task. Some P&P Records have only recently
been discovered, some P&P releases have never been found and there will be several P&P releases that have yet to be unearthed. As of 2015, there is
no accurate listing and releases like ‘Sources: The P&P Records Anthologies’ are probably more like works in progress.
We divided the P&P catalogue that we know about into two different packages – ‘Sources: The P&P Records Soul & Disco Anthology’ and ‘Sources: The
P&P Records Funk & Rap Anthology’ since the label spanned all these areas.
The P&P Records Funk & Rap volume probably contains over £4000 worth of records at their current value, since P&P is pretty much the most collectible group
of labels for Funk and Rap output, or, ‘Ghetto Funk’ for short. Plus the mostly crude recordings and mastering techniques are now in fashion as people search
for more ‘earthly’ natural records rather than the highly polished records from the era. Having said this, ‘Sources: The P&P Records Funk & Rap Anthology’ has
been extensively re-mastered so that these records can be heard properly for perhaps the first time. The collectors of P&P were right. The scope and diversity
of P&P Records is testament to the hustling skills of Peter Brown – perhaps the ultimate Harlem hustler. Who’d have thought that a scuffling set of badlydistributed
Ghetto records from the 70s and 80s, would become the most collectible labels in the world some 40 years later? P&P we salute you! 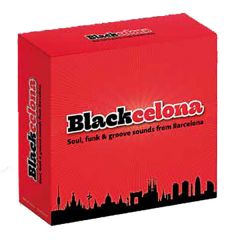 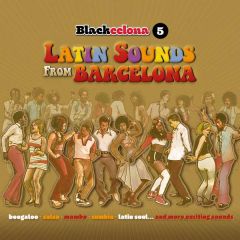 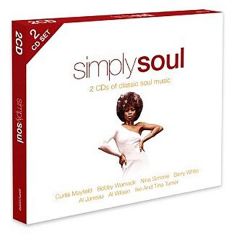 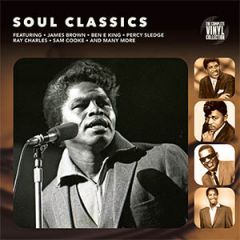 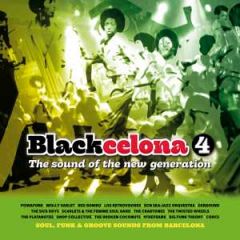 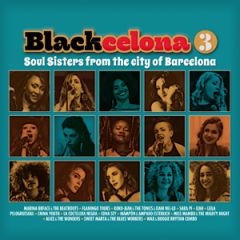 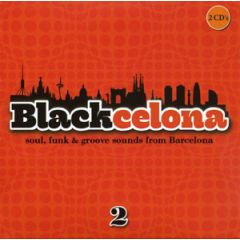 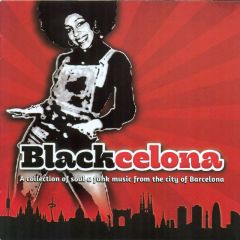 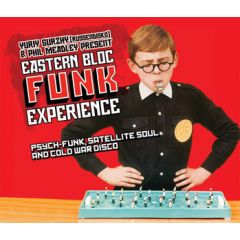 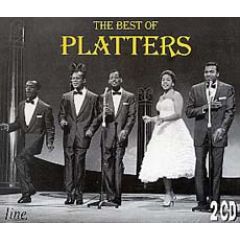 The best of...
PLATTERS THE
SOUL / FUNK
STAR MUSIC 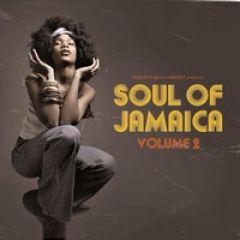 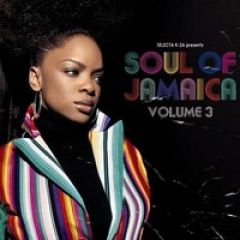 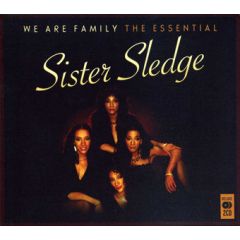 We Are Family. The Essential
SISTER SLEDGE
SOUL / FUNK
DEMON 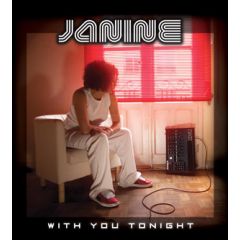 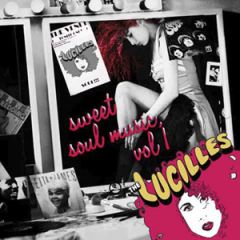 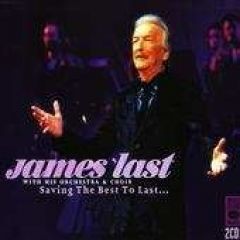 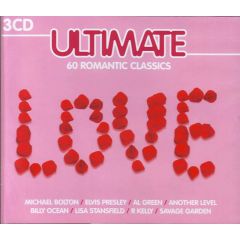