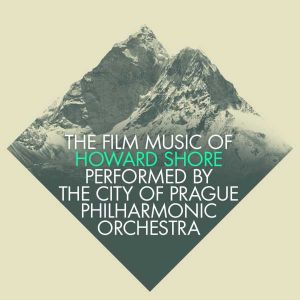 The Film Music of Howard Shore

CD
30/07/2013
O.S.T.
SILVA SCREEN RECORDS (SV SILCD1396 02)
738572139629
Howard Shore is one of the most respected and honoured composers in cinema history and his scores for The Lord Of The Rings Trilogy remain his most towering achievement, garnering three Academy Awards. His five decade career includes writing music for many of the most popular and critically successful films of the modern era including The Silence Of The Lambs, Seven, Gangs Of New York, The Departed, The Twilight Saga and Hugo. This 12 track collection covers a 25 year span of Shore's illustrious career and his long standing relationships with cinema's greatest directors who consider him their composer of choice. They include David Cronenberg (Dead Ringers, Eastern Promises), Martin Scorsese (Gangs Of New York, The Departed, Hugo) and Peter Jackson (The Lord Of The Rings Trilogy, The Hobbit). 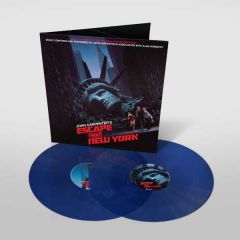 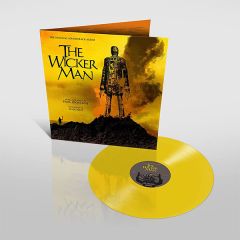 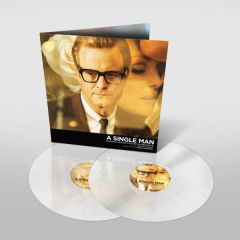 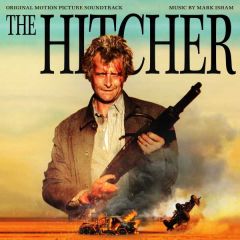 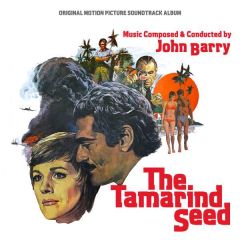 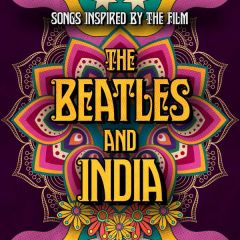 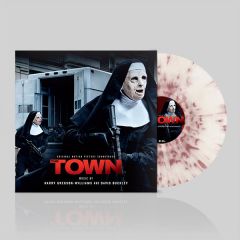 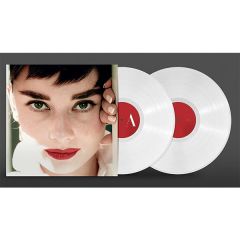 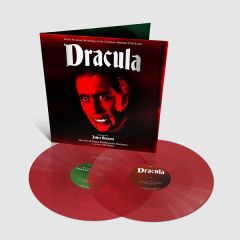 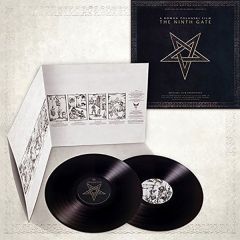 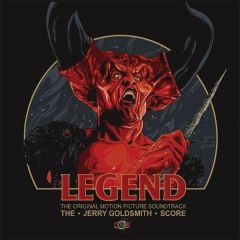 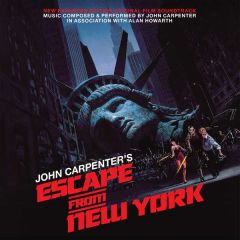 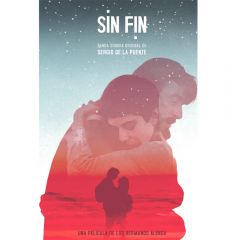 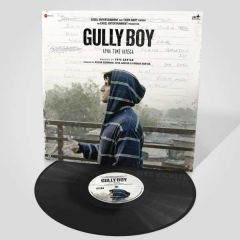 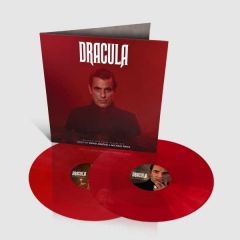 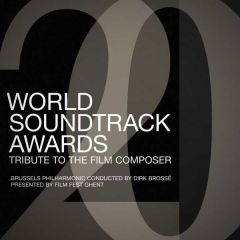 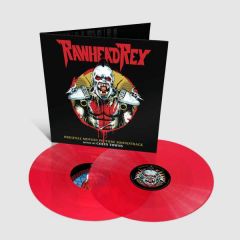 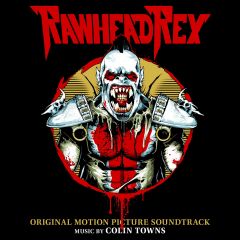 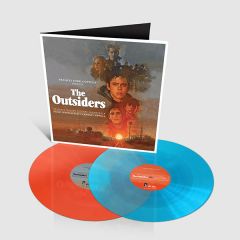