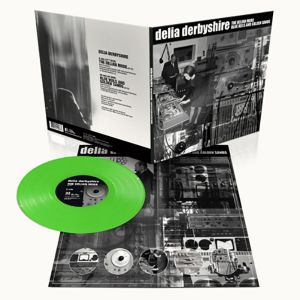 SINGLE 7"
ELECTRÓNICA
SILVA SCREEN RECORDS (SV SIL71458G 01)
738572145880
Delia Derbyshire's work at the BBC's Radiophonic Workshop in the 60's was recognised initially for her realisation of the now iconic Doctor Who Theme which was written for the show by Ron Grainer. More recently though, she has been celebrated for her own compositions and experiments at what was then the cutting edge of electronic music. The AA side, Blue Veils and Golden Sands, was written for a TV documentary in 1967, a composition in which she used her own voice and a handy green BBC lampshade: "I analysed the sound into all of its partials and frequencies, and took the 12 strongest, and reconstructed the sound on the workshop's famous 12 oscillators to give a whooshing sound. So the camels rode off into the sunset with my voice in their hooves and a green lampshade on their backs."
On the A side is The Delian Mode, which was used as incidental music during The Sky At Night in 1969, finding critical acclaim in Gramophone Magazine's review of the album BBC RADIOPHONIC MUSIC (often known as The Pink Album), in September of the same year: "… Blue Veils and Delian Mode are probably the finest music here. It may be no accident that the latter is reminiscent of the beginning of Xenakis's OrientOccident for Delia Derbyshire follows the analytical approach of the more sustained electronic compositions. If her best pieces seem the most imaginative here—and they are—it is because she more fully explores the implications of her material." 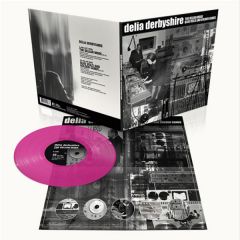 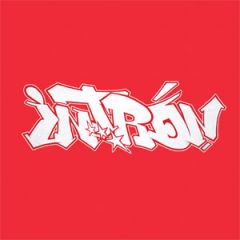 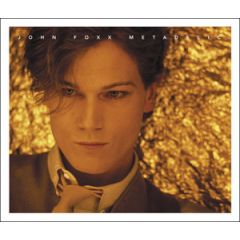 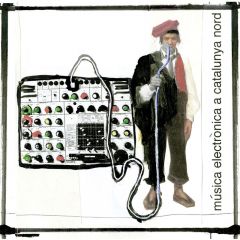 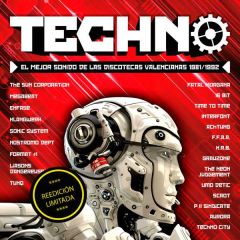 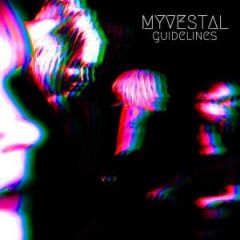 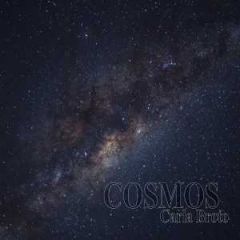 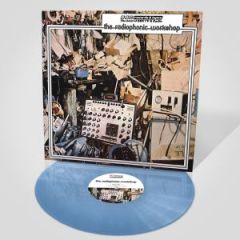 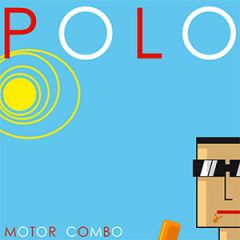 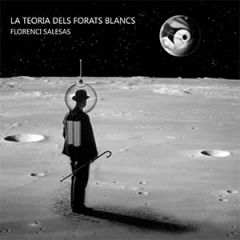 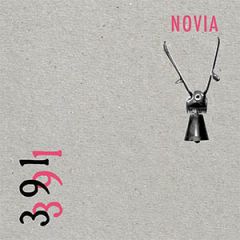 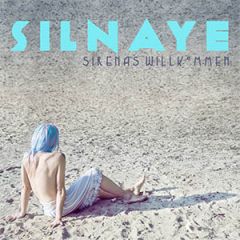 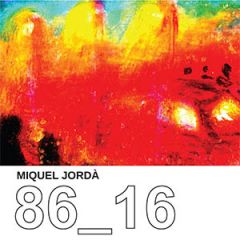 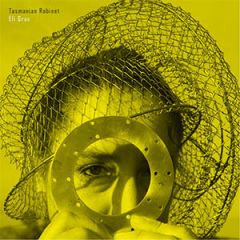 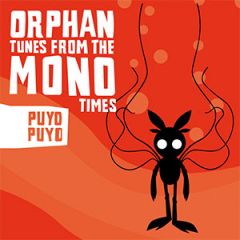 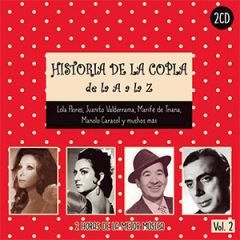 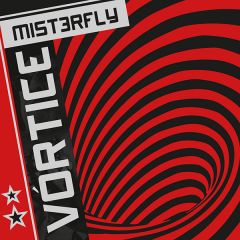 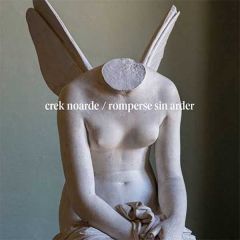 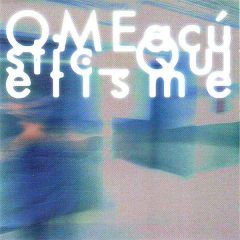