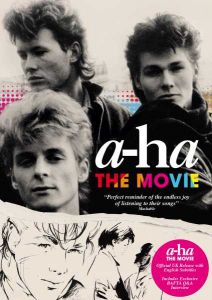 DVD
MOVIES / DOCUMENTARY
WIENERWORLD (WNRD2609 05)
5018755260919
a-ha’s hit ‘Take On Me’ is still one of the most played songs of the last millennium. This music documentary, produced in collaboration and with full support of all three a-ha band members, follows the band over a period of four years, sharing the full story of how three young men followed their impossible dream of making it big. When ‘Take On Me’ reached number 1 on the Billboard charts in the US in 1985 that dream came true.

Almost 35 years after their breakthrough, a-ha still creates magic on stage with their melancholic and timeless music. They tour the world but drive in separate cars and stay apart backstage. They only meet on stage, while doing the one thing they love.

This music documentary, packed full of original a-ha music, including the mega-hit Take On Me, I’ve Been Losing You, Hunting High and Low, Train of Thought, Manhattan Skyline, Living Daylights and Foot of the Mountain, closely portrays the challenging creative and personal dynamics of a group of three strong individuals. This is a story of great music, big ambitions, broken friendship – and maybe forgiveness. 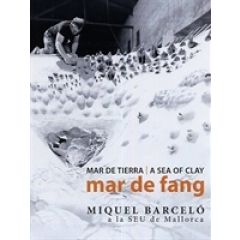 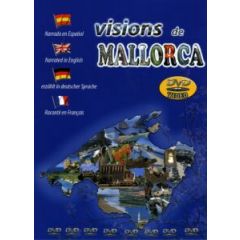 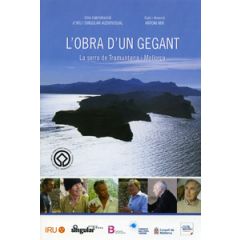 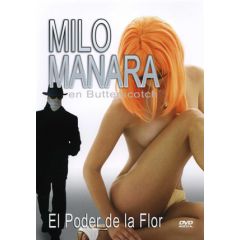 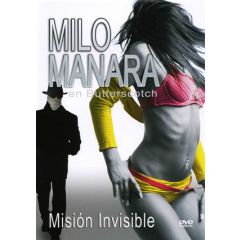 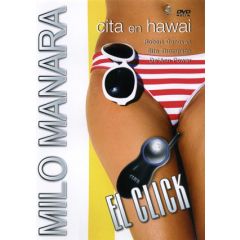 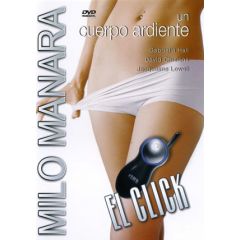 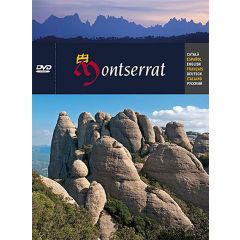 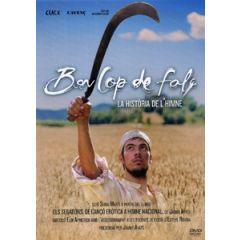 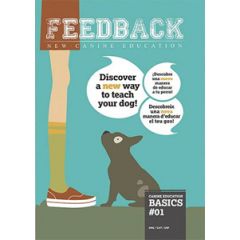 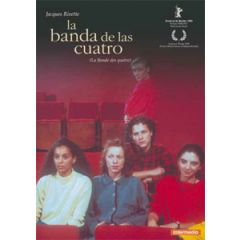 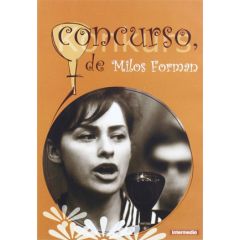 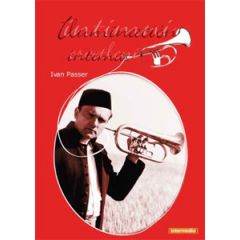 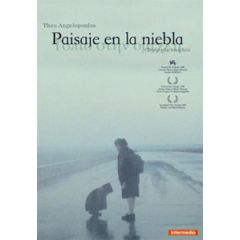 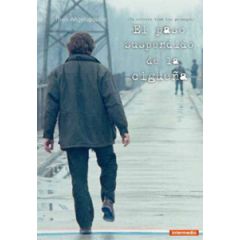 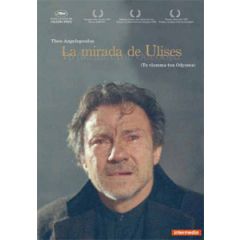 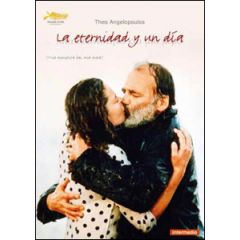 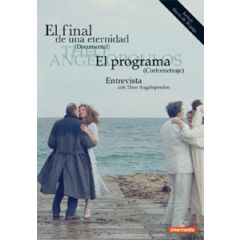 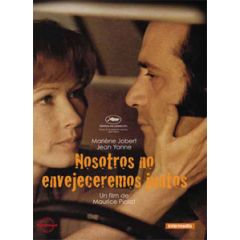