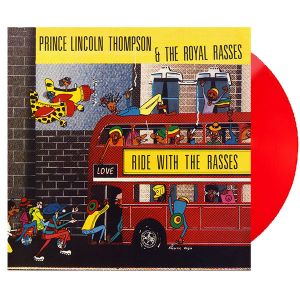 Ride with The Rasses (Vinilo rojo)

LP
REGGAE
SECRET RECORDS (SECBSRLP853 01)
5036436138425
Ride with the Rasses was an unequivocal statement of Prince Lincoln’s Rastafarian faith and a discernible demonstration that his “determination (was) inexhaustible”. The LP found favour with listeners worldwide, but, without the extensive, expensive promotion and publicity a major label could provide the album went relatively unheard outside of those who had kept the faith with conscious music making. This Burning Sounds re-release will, hopefully, secure a long overdue measure of re-appraisal and positive reassessment.
Vocals – Prince Lincoln Thompson
Album first released 1983
Released on red vinyl 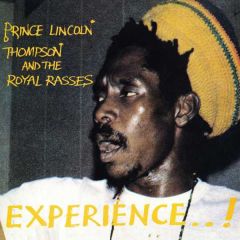 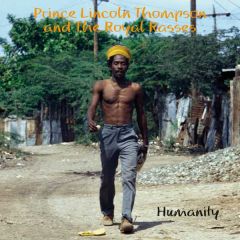 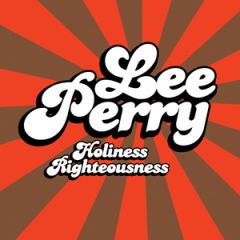 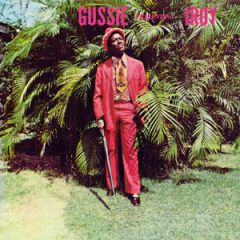 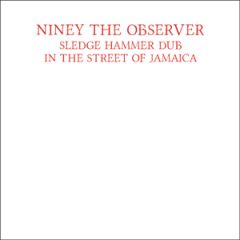