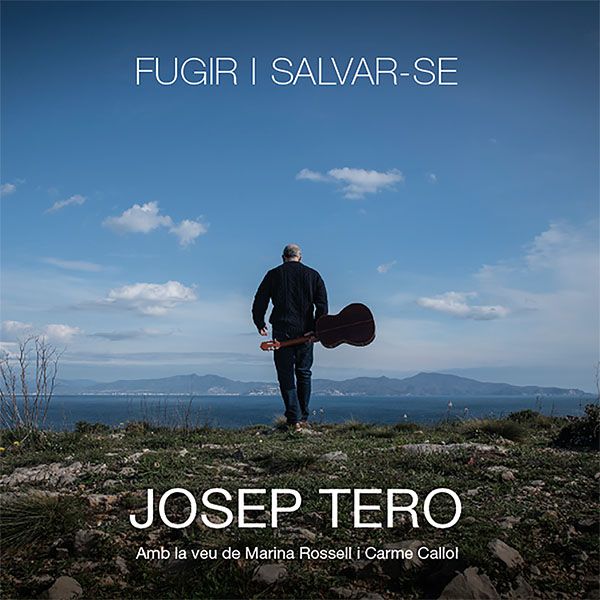 CD
03/06/2022
CANCION CATALANA
TEMPS RECORD (TC R1988 02)
8436021029744
"Fugir i salvar-se" ("Flee and be saved") (Temps Record, 2022) is the 11th record album by Catalan singer-songwriter Josep Tero and is made up of 3 musical compositions by Raimon de Miraval (Occitan-Catalan troubadour from the 12th century -XIII, saved in Lleida and a fugitive from the Cathar genocide), a poem by Jordi de Sant Jordi -translated by Carles Duarte-, an Occitan trobairitz ballad -adapted by Alfred Badia- and 5 Jewish songs, 4 of which survive in the Sephardic communities of Thessaloniki, Izmir, Constantinople..., which place us in the atmosphere of the Jewish quarter of Girona - ignored for so many years - a space of closed doors and streets, where silence has always opened paths of light that guide us to meet again.
As do these songs, whose music has dressed the singer-songwriter from Escala with new words that bring us closer to the roots of the exodus, and also to the love and festivities of the people of Israel. The song, based on music by the composer Yohanan Zarai, closes this work musically arranged and produced by Ferran Martínez.
Its guest artists are Marina Rossell and Carme Callol.
Manuel Forcano and Maria Mercè Roca are writers of the sleeve and back cover notes of the album, respectively. 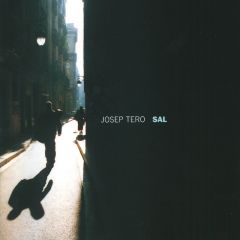 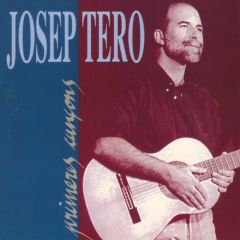 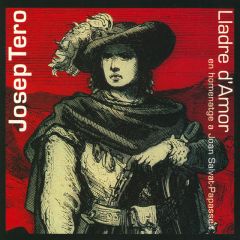 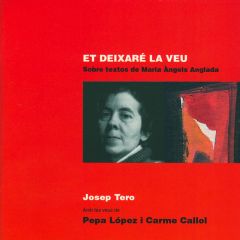 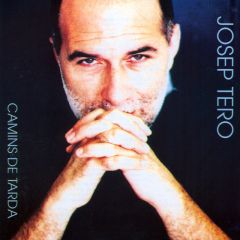 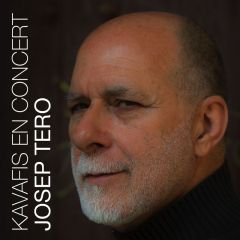 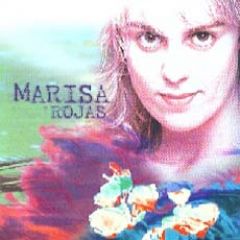 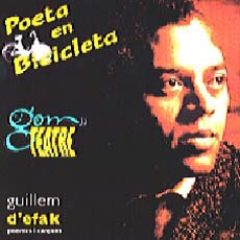 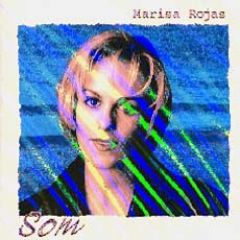 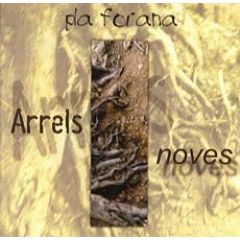 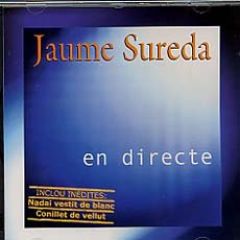 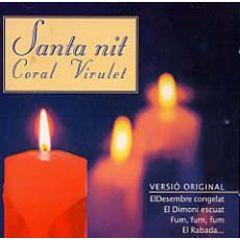 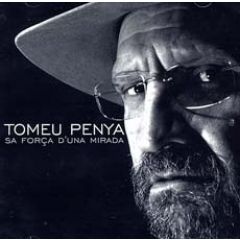 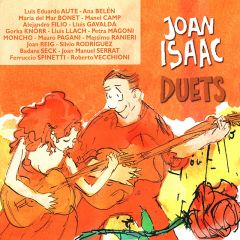 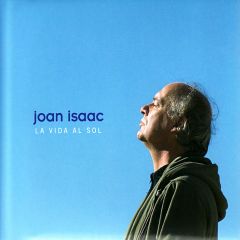 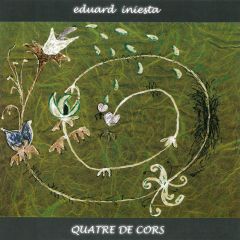 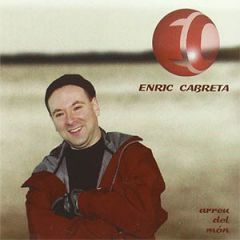 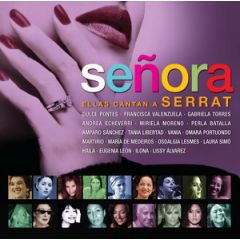 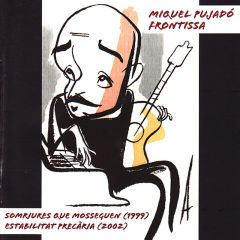