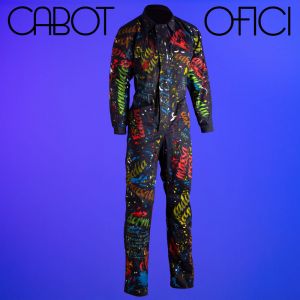 CD
CATALAN POP-ROCK
PRODUCCIONS BLAU (BL 765 02)
8424295117656
Josep Cabot, Pablo Alegría, Miquel Cabot i Joan Planas are the catalan folk-pop-rock band Cabot. In 2018 they become finalists of the 18th edition of Sona9 from the popular magazine Enderrock. This fact gave motivation to the band to continue working on their repertoir in the studio and record their first album Llengües.
After presenting the first part of this work in the form of the EP "Premium" (Blau 2020), Cabot consolidates this project by adding 5 new songs. The result is "Ofici", his second record. "Ofici" is a tribute to all those people with a vocation for their work. Craftsmen in every sense. From an architect, to a teacher, or a musician when it comes to writing. Craft is what they have tried to have for this record. A quality record by one of the best musicians on the island, such as Toni Pastor. This work is one more step in its sonority: new sounds, which together with arrangements, harmonies, choruses, etc. makes it a musically very rich record. Without neglecting his way of telling stories. And where they still recognize diversity in every way as the secret of the Cabot group. 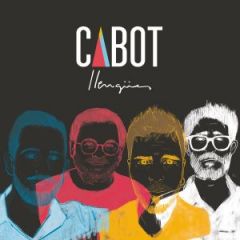 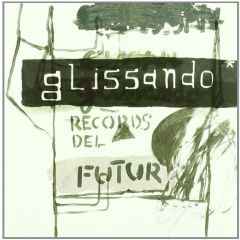 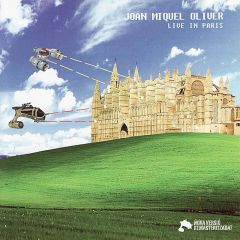 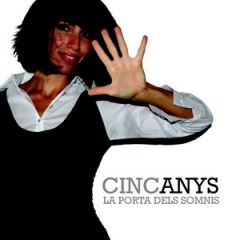 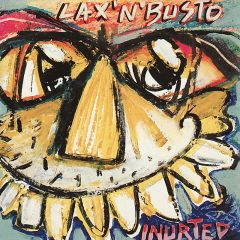 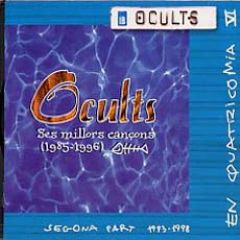 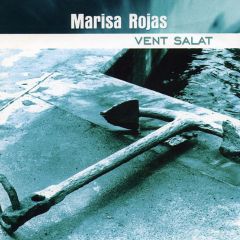 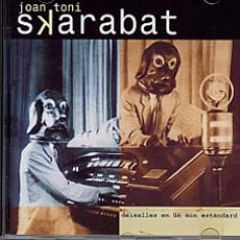 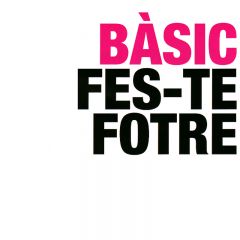 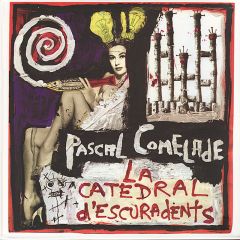 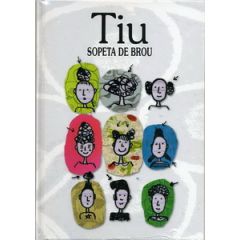 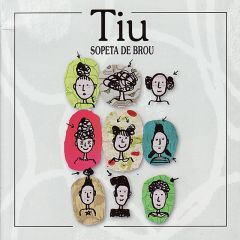 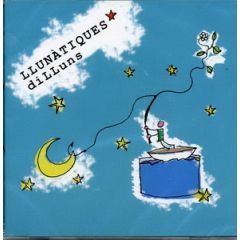 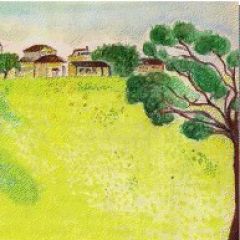 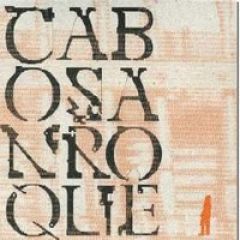 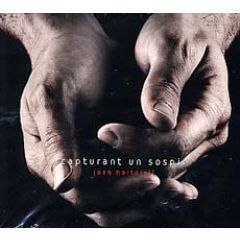 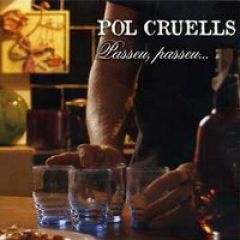 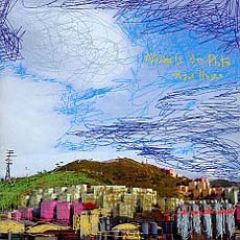 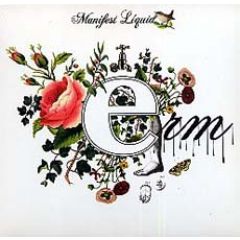 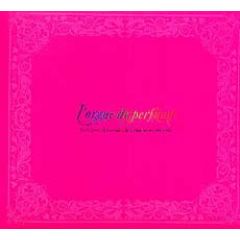