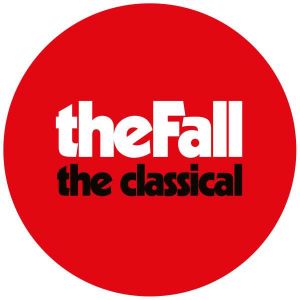 LP
POP-ROCK
SECRET RECORDS (SECLP139R 01)
5036436135929
The Fall was an English post-punk band, they formed in 1976 in Prestwich, Great Manchester. The Fall consisted of founder and the only constant member - Mark E. Smith, with an ever changing line up.
The Fall were first associated with the late 1970's punk movement, over the years the band's music evolved through many stylistic changes, often when the groups line up changed.
The Fall have been named 'the most prolific band of the British post-punk movement'. From 1979 to 2017, they released thirty-two studio albums. Smith's death in 2018 effectively put an end to the group.
This album contains a selected highlights of a Fall gig recorded live at King Georges Hall Blackburn on 22nd September 2002
Thi is a limited edition 180 gram white vinyl with insert. 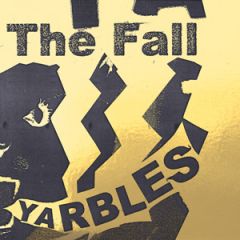 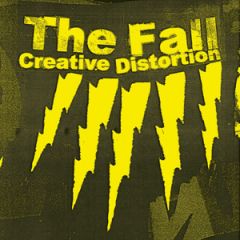 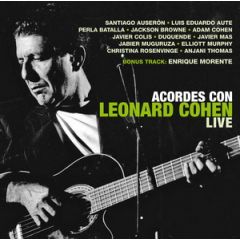 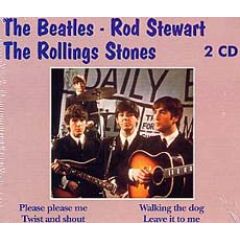 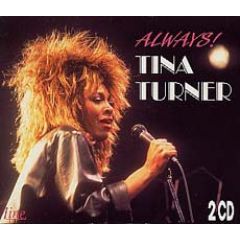 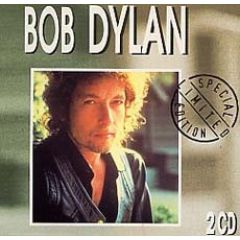 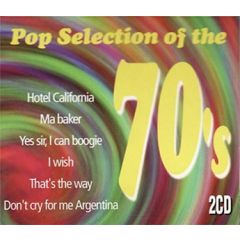 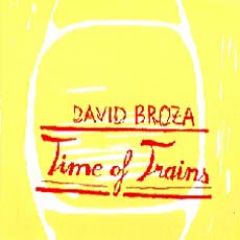 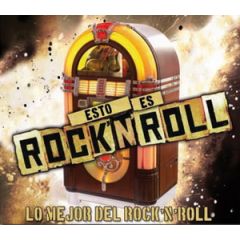 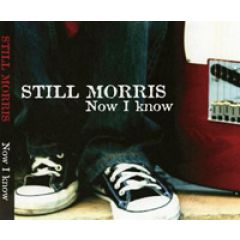 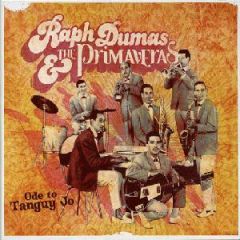 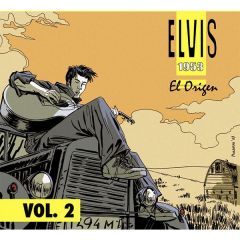 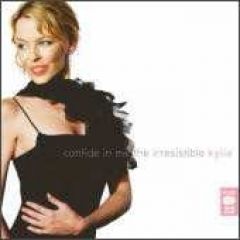 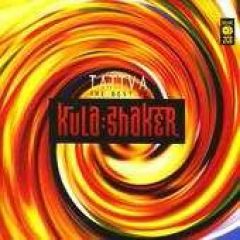 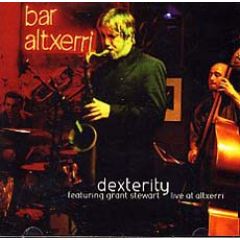 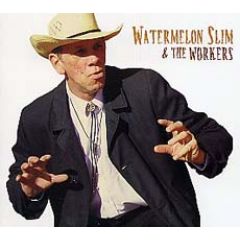 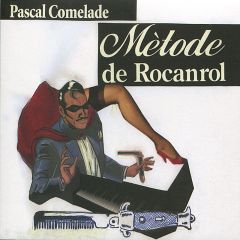 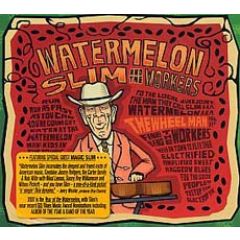 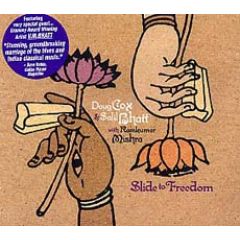 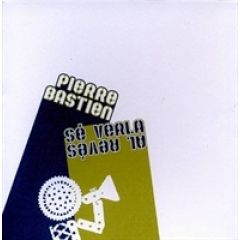