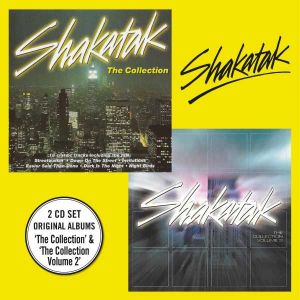 2CD
25/11/2021
JAZZ / LATIN-JAZZ
SECRET RECORDS (SECDD258 02)
5036436132126
Shakatak provided the bridge between high-quality jazz and dance music in the early ‘80s and continue to this day producing sophisticated and well received work. Formed in the late ‘70s, the line-up has remained stable: Bill Sharpe on keyboards, George Anderson on bass, Roger Odell on drums and Jill Saward on vocals. A huge homegrown underground movement began to swell in the late ‘70s, influenced by key American artists such as Ronnie Laws, Roy Ayers and Donald Byrd. The genre became known as Jazz-Funk, and momentarily Shakatak blazed at the vanguard of it alongside groups such as Level 42 and Light Of The World.
Making their debut in the UK charts in 1980 with Feels Like The Right Time, the group began to develop a live reputation second to none. Successive releases dented the top 50, but it took the single Easier Said Than Done and the album Drivin’ Hard in 1981 to break them into the mainstream, reaching numbers 12 and 35 respectively. 1982 can be seen as Shakatak’s high watermark In terms of chart success, the ever lovely Nightbirds single and album pointing in the direction that smoothed off some of the more improvisational techniques of their early work. The single and album both reached the top 10.
Often defying categorisation, the fanbase extends beyond the reach of conventional rock and pop acts, and as a result over the years they have supported artists as diverse as Gloria Estefan, Dizzy Gillespie and U2. This collection features some of Shakatak’s best known work, including a number of remixes from 1991’s Remix Best Album. Enjoy the radical reworking of Easier Said Than Done, original club edit of Down On The Street as well as the originals of some of the groups earliest (and many would argue purest) work such as the classics: Brazilian Dawn, Living In The UK and Feels Like The Right Time.
Now containing a recently discovered, unreleased brand new track 'Fascination' 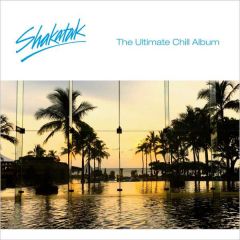 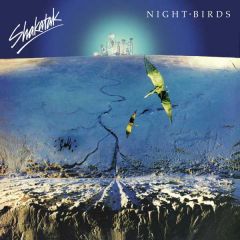 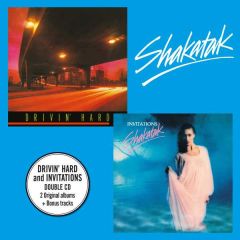 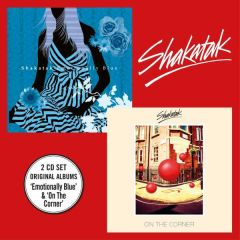 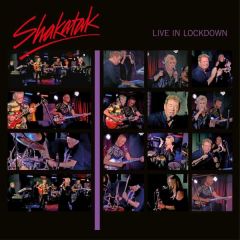 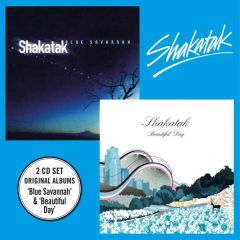 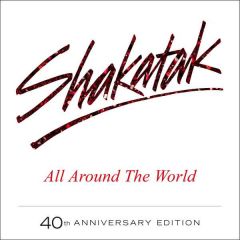 All Around The World -40th ...
SHAKATAK
JAZZ / LATIN-JAZZ
SECRET RECORDS 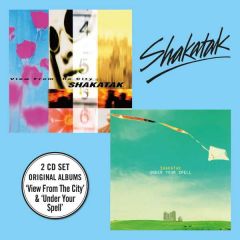 View From The City + Under Your ...
SHAKATAK
JAZZ / LATIN-JAZZ
SECRET RECORDS 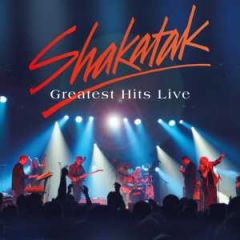 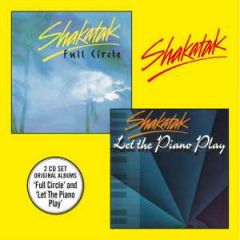 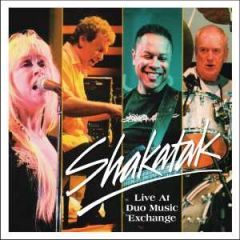 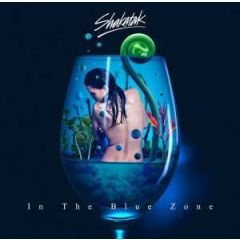 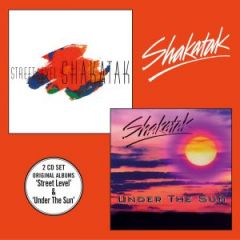 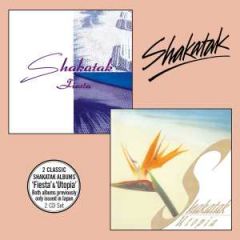 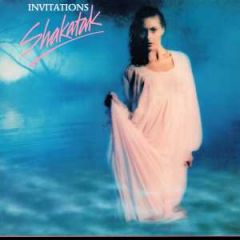 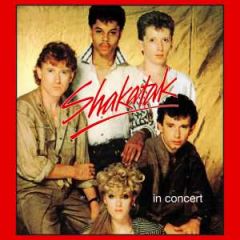 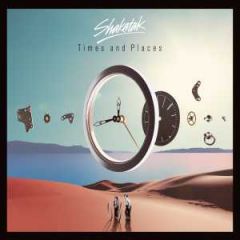 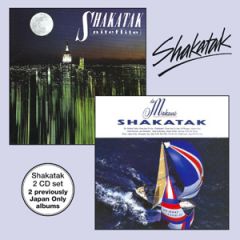 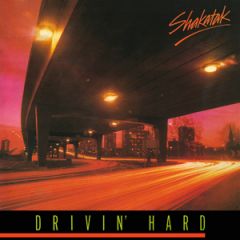 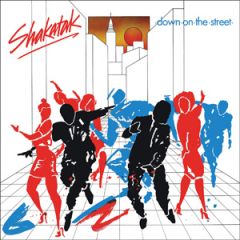 Down on the street (extra ...
SHAKATAK
JAZZ / LATIN-JAZZ
SECRET RECORDS