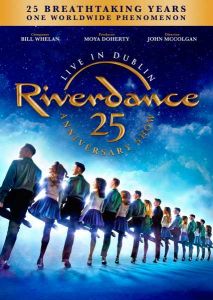 DVD
MUSICALES TEATRO
WIENERWORLD (WNRD2606 05)
5018755260612
Wienerworld are proud to be releasing on DVD the Riverdance 25th Anniversary Show. The live show was filmed on 9 February 2020 at the 3Arena Dublin, the exact date and venue where it launched in 1995, having originated as an interval performance during the 1994 Eurovision Song Contest. Just a few short weeks after the show was filmed, all theatres were closed due to Covid 19 and plans for the world tour were put on hold – so this is a fantastic opportunity for fans to see this spectacular performance.

Riverdance is a worldwide phenomenon and this is the biggest and best version of Riverdance ever – the original show enhanced with a terrific young cast, more dancers, a new score, a bigger stage and set, background video screens and new innovations – filmed as never before by multi-award winning director Chris Hunt.

The new 25th Anniversary production is a powerful and stirring reinvention of the show, celebrated the world over for its Grammy Award-winning music and the thrilling energy and passion of its Irish and international dance.

The live concert DVD is enhanced by a series of extra features. There are lengthy, informative and very entertaining interviews with composer Bill Whelan, dancers Bobby Hodges and Amy-Mae Dolan and musician Tara Howley. There is also a fascinating “Performers” Behind-The-Scenes Look at the show.

The DVD is released to coincide with the Riverdance 25th Anniversary Tour of the UK in 2021 with major broadcast dates to be announced soon. 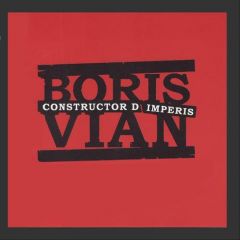 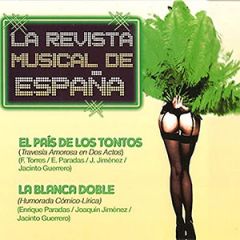 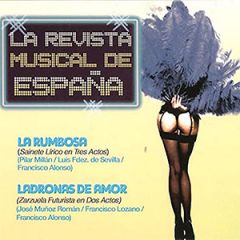 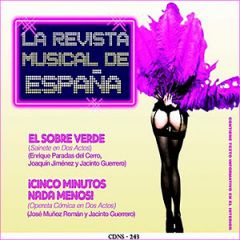 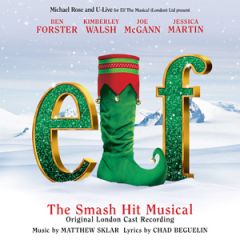 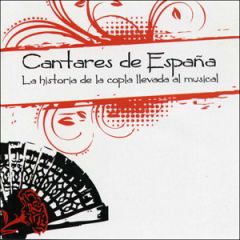 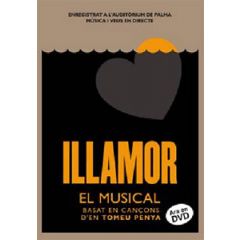 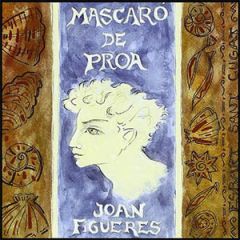 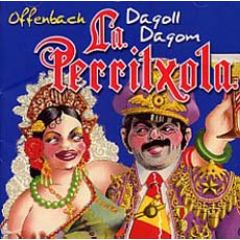 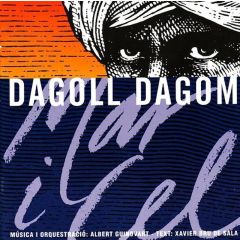 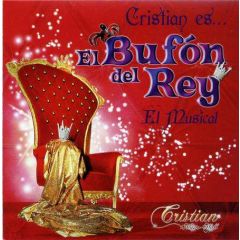 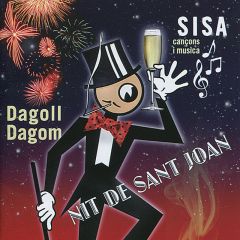 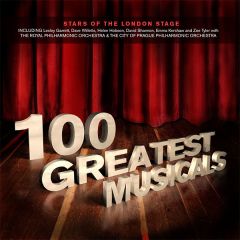 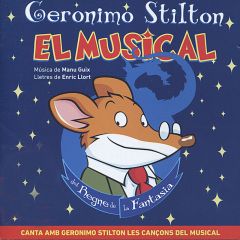 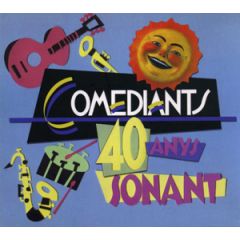 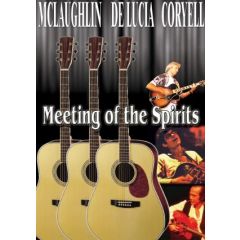 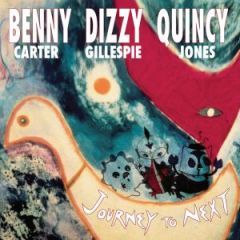 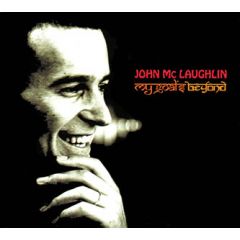 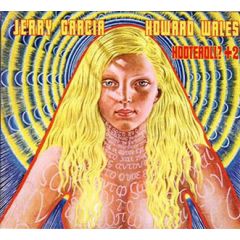