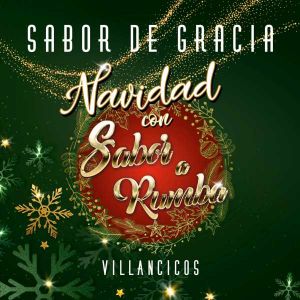 A band with chart-toppers such as "Tots els colors" (DCD, 1996), "El Mundo Baila" (K Industria, 2004), "La Cançó amb Rumba" (Stress Music, 2006), "Sabor Pá Rato" (Harmonía Mundi, 2010) and "Gitanos Catalans" (Picap, 2014) or the most recent "Sabor a Peret" (Discmedi), a double album published in 2018, which paid tribute to the king of Catalan Rumba Pere Pubill Calaf "Peret". Not to forget their participation in the soundtrack of the film "El Gran Gato" which, directed by Ventura Pons, paid homage to another legend of the Catalan Rumba, the Argentinian Gato Pérez. But if we talk about collaborations, those of the Sabor de Gracia albums have always been highly regarded. It is enough to recall those with artists of the stature of Oscar d`León, Gipsy Kings, Peret, Pau Donés, Estrella Morente, Los del Río, Moncho, Lucrecia, Ojos de Brujo, Parrita, Amistades Peligrosas, José El Francés, Siempre Así, El Negri, Los Manolos, ... and so many others who, with their talent, have enhanced the history of the band.

Now, Sabor de Gracia publishes "Navidad con Sabor a Rumba", their eighth album, a love letter to Christmas celebrations and, consequently, to its maximum musical expression: the Christmas carols. An album that includes 14 Christmas carols, 6 of them written expressly for this occasion, that begin with "Vamos a cantar, es Navidad!", which already showcases the hallmark of the album: turning traditional Christmas carols into Catalan Rumba. To achieve this, they have relied on techniques and instruments such as the iconic guitarra ventilador -fan guitar- and percussions such as tambourines or jingle bells that, although not typical of the Catalan Rumba, fill the entire recording with flavour. Furthermore, it adds some urban music influences that give a modern feel to several of the compositions on the album. In "Navidad con Sabor a Rumba" there is room for covers such as "Hallelujah" from the Canadian teacher Leonard Cohen or "El Tamborilero" that popularised the genius of Linares Raphael Martos, and also for Christmas classics such as "La Marimorena", "Peces en el río" or "25 de Desembre" sung in Catalan, as well as two medleys: one composed from Spanish classics ("Hacia Belén va una burra" and "Campana sobre Campana") and another one from Anglo-Saxon hits (Jingle Bells, Jingle Bells Rock, White Christmas). From the rest of original compositions, we highlight "Me encanta la Navidad", composed and performed by Jack Chakataga, "Ya es Navidad", which shows us how Catalonian Gypsies from the Gràcia, Hostafrancs and Calle de la Cera neighbourhoods in Barcelona celebrate Christmas, and that includes a nod to urban music with a snippet of rap sung by Junior, son of Sicus. Or "El Rey de la Navidad", a medium tempo Rumba sung by Junior himself and Selu Ferrer, that tells us about the birth of Jesus. A Christian Christmas carol couldn’t be missing in this album, and so Alabarle was recorded as a very spiritual composition with delightful vocal harmonies. 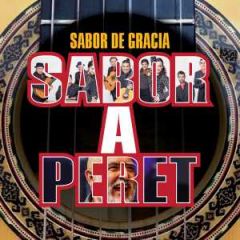 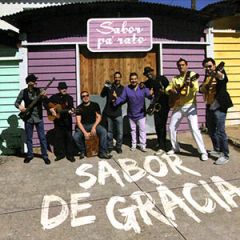 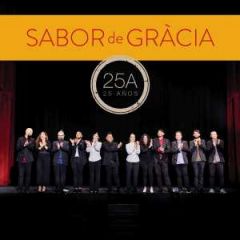 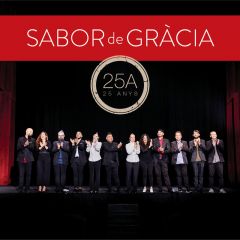 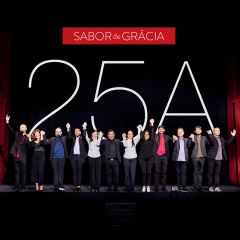 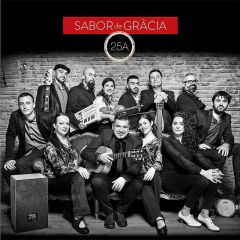 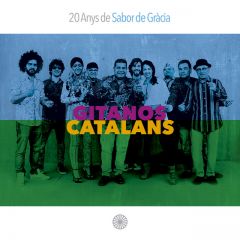 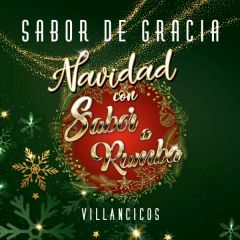 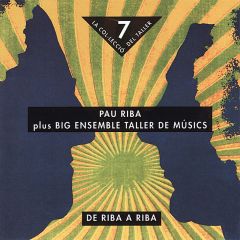 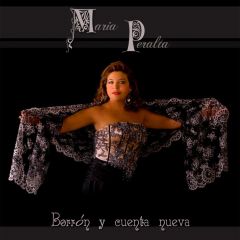 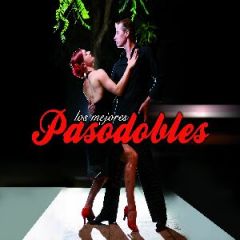 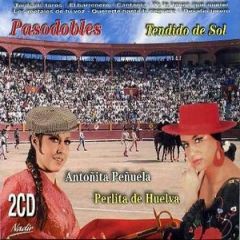 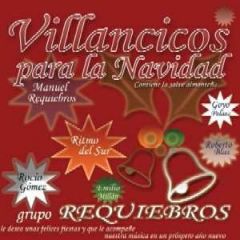 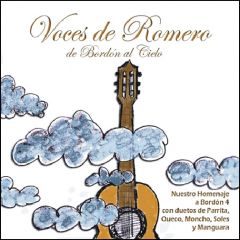 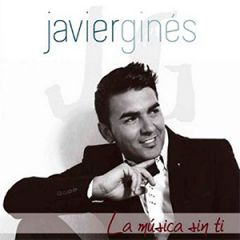 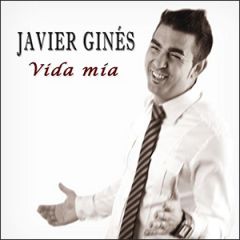 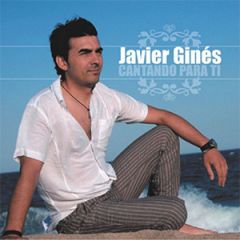 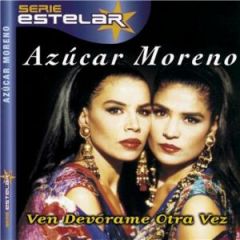