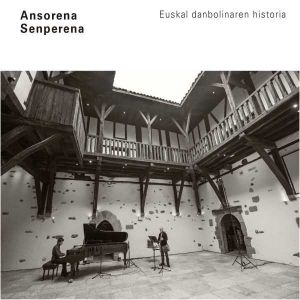 CD
MUSICAS AUTONOMIAS
GAZTELUPEKO HOTSAK (GH 305 02)
8436010369530
Pedagogical session, historical claim, and contemporary sound experimentation at the same time. "Euskal Danbolinaren Aroak" (the stages of the Basque txistu and drum) reflects Joserra Senperena and Piter Ansorena performance at Igartza Palace in Beasain on April 8, 2021. Continuing "Chillida-Lekutik" (from Txillida-Leku live) record released in 2006 achieving a deep and exhaustive investigation that has lasted several months, offering a wonderful opportunity to taste the results with all the attention that its delicate nuances and blends require.
The tamboril or "danbolina", refers to the combination of a txistu (Basque pipe) played with one hand and a small drum that is hit with the other hand. Originally from somewhere in Europe in the 12th century, it spread to all surrounding countries in a short time. Over the course of hundreds of years, it gained enormous prestige and popular success and has suffered other stages mired in oblivion and utter contempt. Through a scholarly and revealing historical journey Piter and Joseba, they subtly reach the core of each composition, its purest essence and the warm cooing of the piano are presented to us with a surprising beauty that is almost alien to us. The 12 pieces on the album are samples of this fruitful dialog where we can find dance rhythms from 1872, sophisticated the enlightenment era compositions, verbenas and romerías in Carlist times arrangements, chaste tributes to Basque traditions and Christian morals with contemporary fresh experiments.

Joserra Senperena has traveled through pop, blues and jazz paths and released numerous records along his career. Among others he has collaborated with artists such as Harkaitz Cano, Patxi Zubizarreta, Jose Luis Zumeta, Dora Salazar, Rafael Berrio, Kirmen Uribe, Elvira Sastre, Michel Gaztambide, Arantxa Urretabizkaia or Roger Wolfe and has been part of 21 Japonesas, Duncan Dhu, La Buena Vida, Amateur and Bide Ertzean in the Basque Country and at the state level has participated in records and live performances from Joaquín Sabina, Quique González, Fito & Fitipaldis, Coque Malla, Jarabe de Palo or Ivan Ferreiro.
Jose Ignazio "Piter" Ansorena, has devoted most of his work to popular music and despite his extraordinary knowledge and musical prowess, he is best known among the general public for his clown and showman facet. Anyway, his outstanding curriculum starts winning the I. Championship of Txistularis (txistu players) held in Donostia in 1979. Txistularis academy teacher and director for many years, he has researched the txistu tune techniques and its pedagogy like no one else, being author of several reference books and developing an extensive and influential documenting work about popular rhythms and melodies. As a soloist he has recorded several albums along with the Bilbo and Basque Symphony Orchestra, as well as pianist Joserra Senperena and Alvaro Cendoya.

The colorful and enriching diversity on this record reflects the duo´s wisdom and experience, but the most important and perhaps most valuable about what it brings is the ability and talent to radiate that unexplained freshness to the one who listens or plays a melody for the very first time. It's probably that same wisdom and experience that allows them to weave their dialog with such delicate sensitivity and get excited, making us feel that those old tunes are, once again, totally new to us. 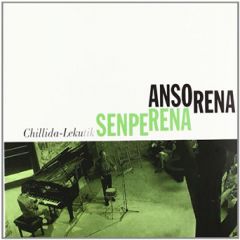 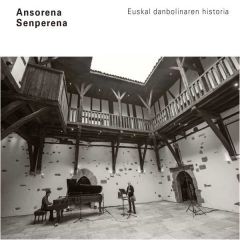 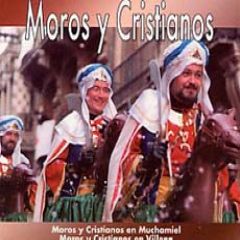 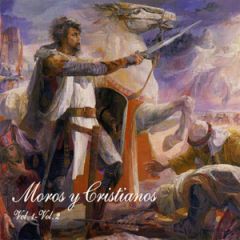 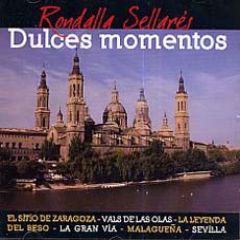 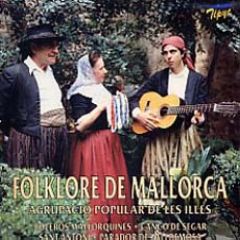 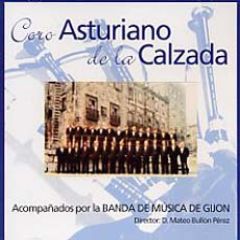 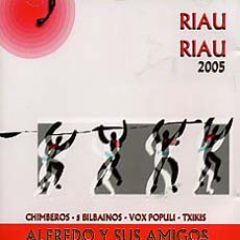 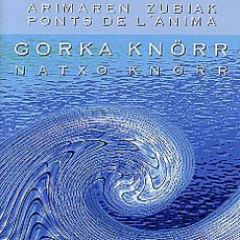 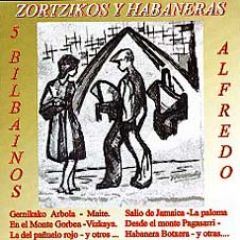 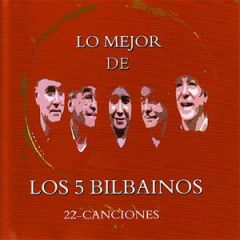 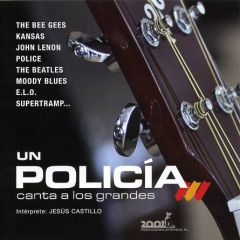 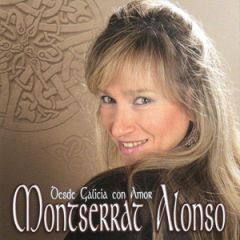 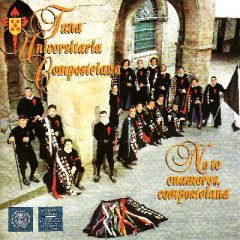 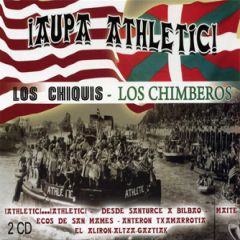 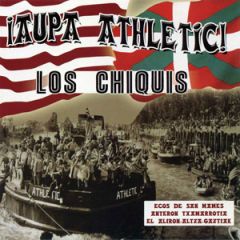 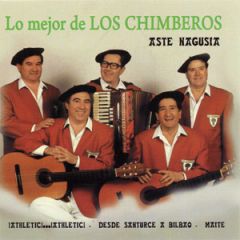 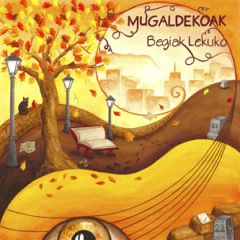 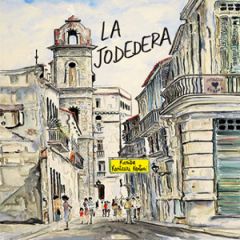 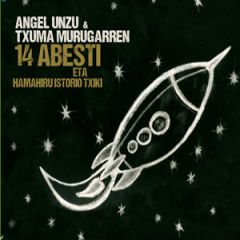