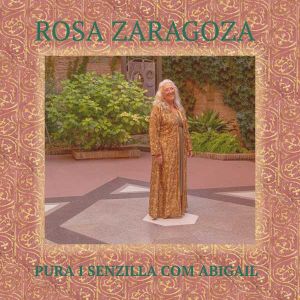 CD
WORLD MUSIC / ETHNIC FOLK
DISCMEDI (DM 5394 02)
8424295053947
1499 / 5000
Resultados de traducción
The legacy of the Jews in Catalonia is of great beauty and very little known; This CD wants to be close to the people, very Mediterranean, that reaches the hearts of all listeners.
Citizens need historical examples of coexistence, as happened at that time, until the Catholic Monarchs decided to expel Jews and Muslims from the entire peninsula, as is known.
This CD wants to be a tribute to Jaume Riera i Sans, a Catalan Hebraist who found the only five wedding songs of Catalan Jews and co-wrote the book from which these poems are now converted into songs.
The book, already out of print, is called "Hebrew Poems of Catalan Jews", by Eduard Feliu y Mabres and Jaume Riera i Sans. The Catalan singer Rosa Zaragoza is the creator of the music
Rosa Zaragoza began her professional life in 1986 recording the only five known songs of Catalan Jews, wedding songs from the 14th and 15th centuries written in Judeo-Catalan and which she played to music. Later, she incorporated songs belonging to the Muslim and Christian traditions into her repertoire, with a special interest in the spiritual music of these cultures and in an exercise in recovering Mediterranean roots and culture.
All this has led him to sing all over the world and to create and direct the International Festivals of Mystic Music of Barcelona (2000 and 2001) and Valencia (2001).
She has published 16 CDs, the last 8 self-produced and a wide repertoire as a singer-songwriter. 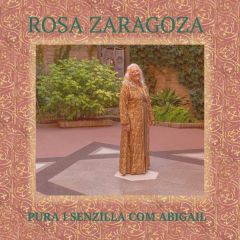 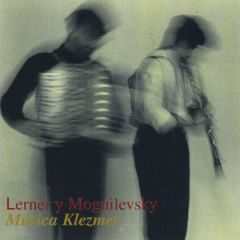 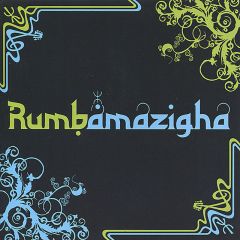 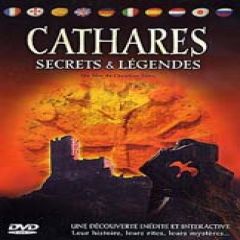 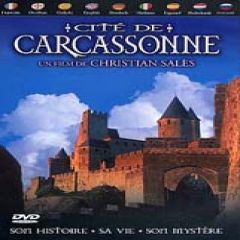 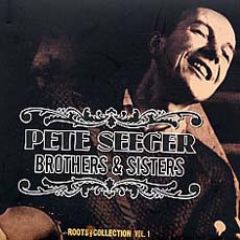 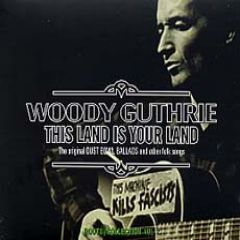 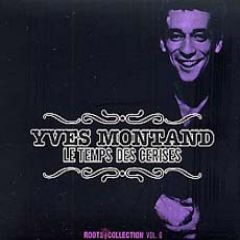 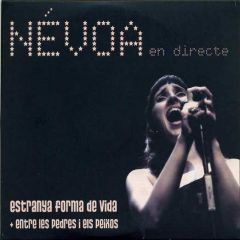 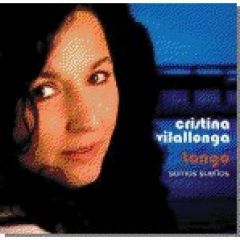 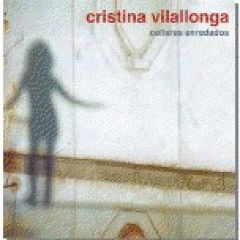 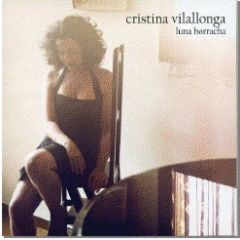 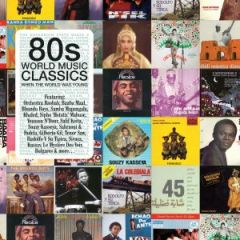 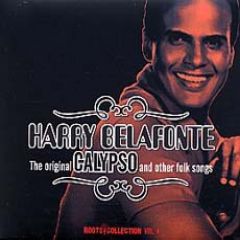 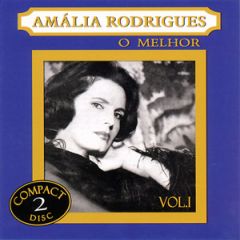 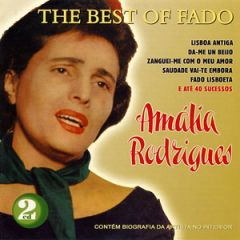 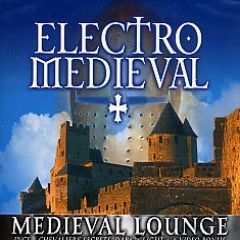 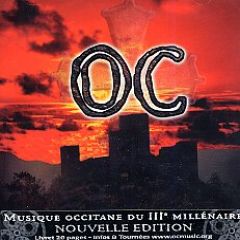 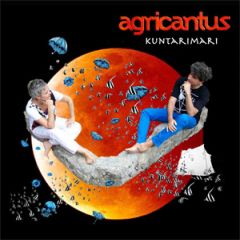