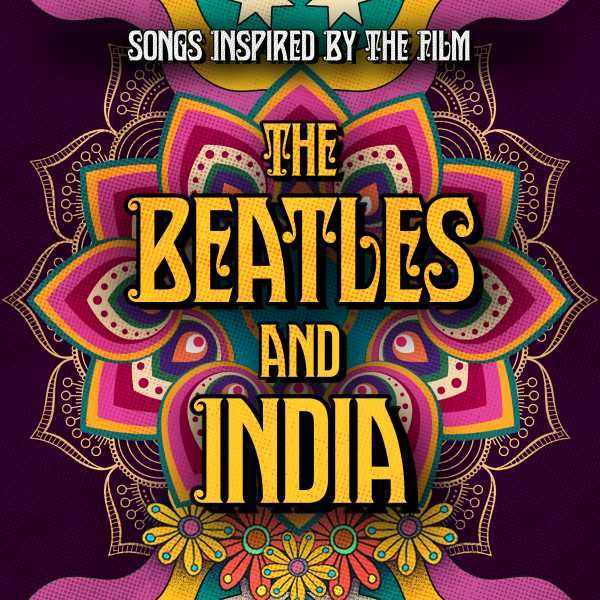 The Beatles And India (Songs inspired by the film) + BSO

2CD
O.S.T.
SILVA SCREEN RECORDS (SV SILCD1648 02)
738572164829
The Beatles And India documentary is a unique historical chronicle of the enduring love affair between The Beatles and India that started more than half a century ago.
Coinciding with the release of the film is a companion album which features interpretations of Beatles songs that they were inspired to write from their time in India from contemporary Indian artists.
The album is evidence of the legacy of this cultural crossover and features a diverse cast of Indian artists (Vishal Dadlani, Kiss Nuka, Benny Dayal, Dhruv Ghanekar, Karsh Kale, Anoushka Shankar, Nikhil D’Souza, Soulmate and many others) all bringing their own musical styles, as well as contemporary and classical Indian influences and techniques to the record.
The release also includes a bonus disc of the soundtrack score to the film. The hypnotic, lyrical soundtrack for The Beatles And India is composed by award winning composer Benji Merrison and recorded at Abbey Road Studio 2, the legendary home of The Beatles recording sessions, Budapest, Hungary and Pune, India 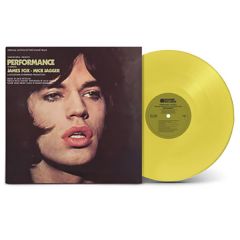 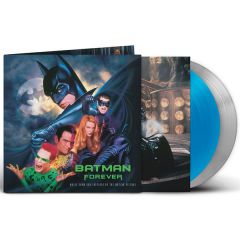 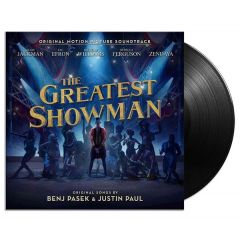 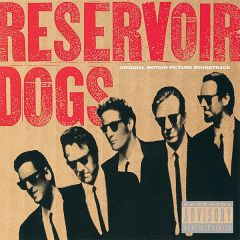 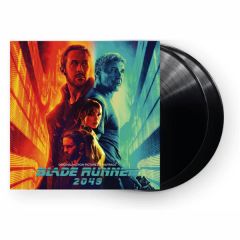 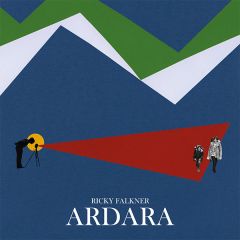 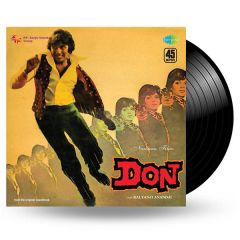 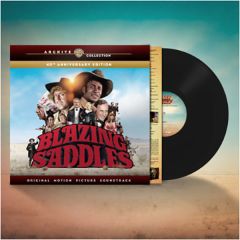