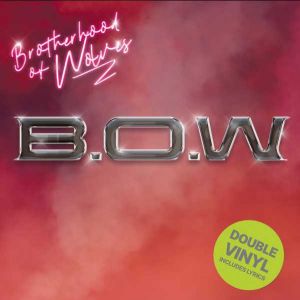 2LP
SPANISH POP-ROCK
THE BORDERLINE MUSIC (TBM0276LP 01)
8424295372413
BOW reach the international rock scene with a double album, presented on double CD and double gatefold vinyl. A first release that could have something suicidal if it were not based on solid arguments such as the trajectory of its components, the solidity of his compositions and a variety that does not make you fall into a routine during his 23 songs.
Born at the start of the pandemic with the union of Tommy López (drummer and composer) and Vladimir Emelin, - lyricist of the last album by the recently deceased Ken Hensley (Uriah Heep) - join forces in this project with the musicians Moisés Cerezo, Izzy Cueto , Rob Wolf, Omar Martínez and the voice of Marco May, to launch their first album.
An album where Rock is the absolute subject. Without physical or geographical borders. Without fear of typecasting. A large catalog of songs that can transport us to Los Angeles in the eighties, through the wildest New York or to calmer environments in Kansas.
And it is that BOW seem to own the expression "Variety is the spice of life" since they delight us both with classic ballads, such as songs that could be for a soundtrack of a night out, mid-time classics or more contemporary trending themes. . 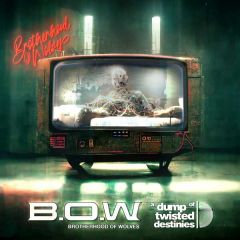 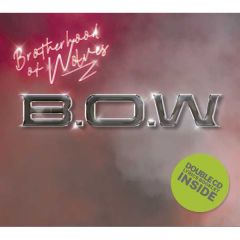 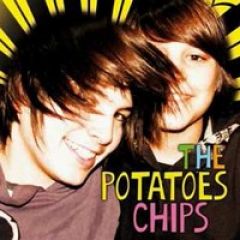 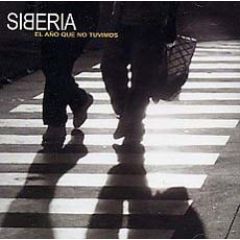 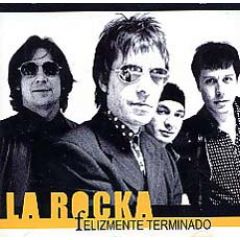 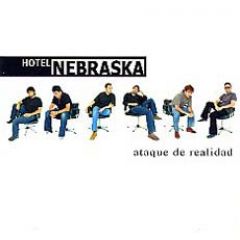 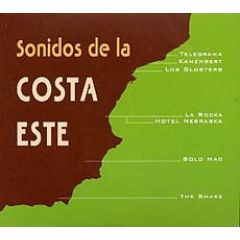 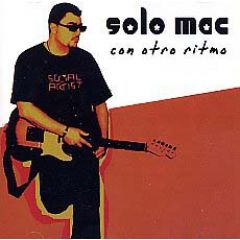 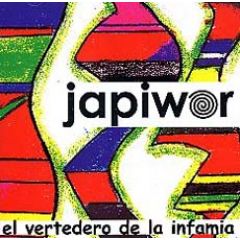 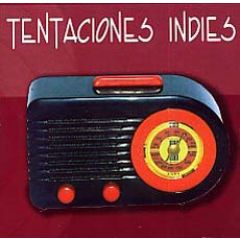 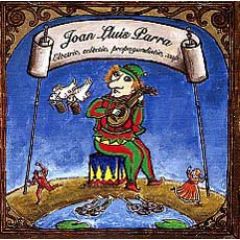 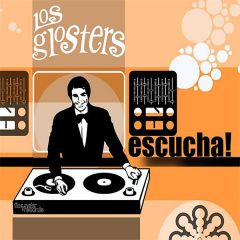 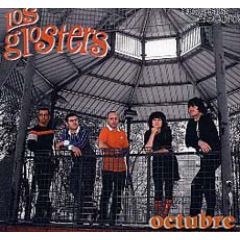 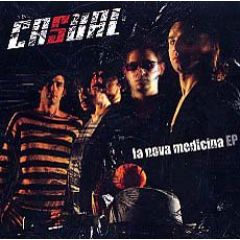 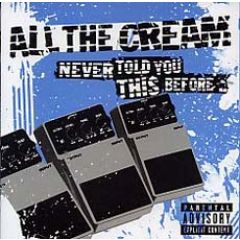 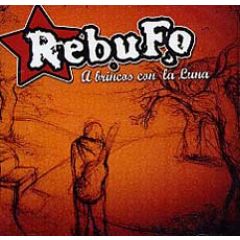 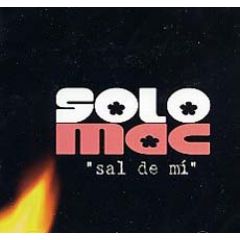 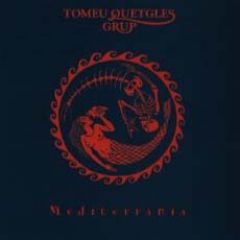 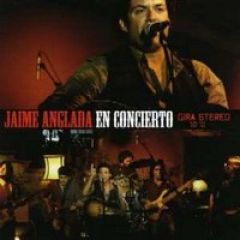