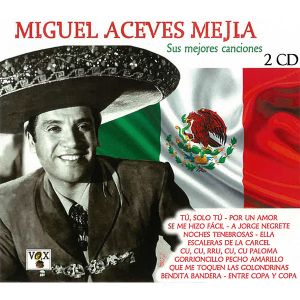 2CD
MUSICA SUDAMERICANA
STAR MUSIC (ST 295530 02)
8414198955301
Compilation of the best songs by the great Mexican singer and actor, Miguel Aceves Mejía, author and performer of all Mexican folkloric genres, of which he recorded more than 1600 songs in his more than 50 years of artistic career.
Presented in a double CD including 28 songs and closing the compilation with a song in tribute to Jorge Negrete, of whom he was a deep admirer both personally and artistically. 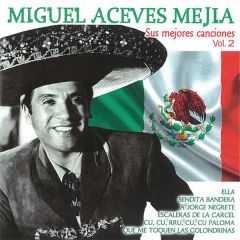 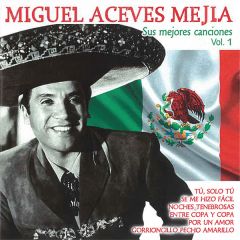 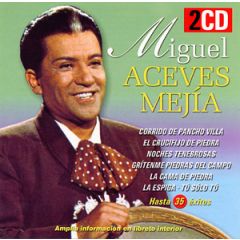 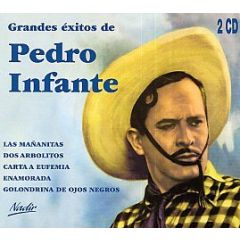 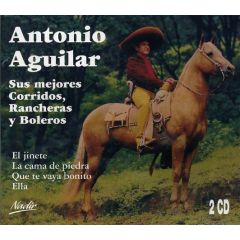 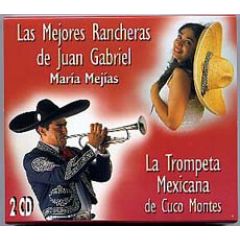 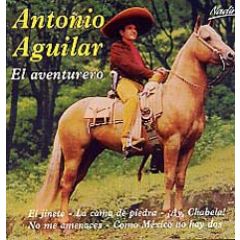 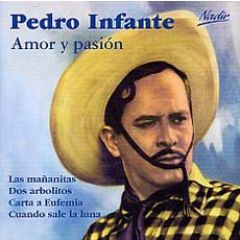 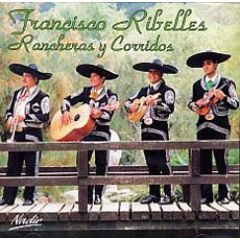 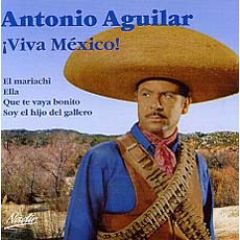 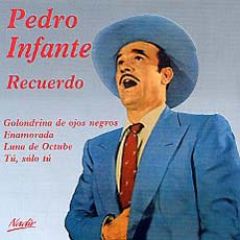 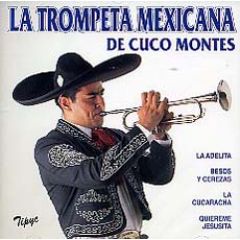 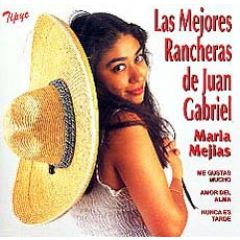 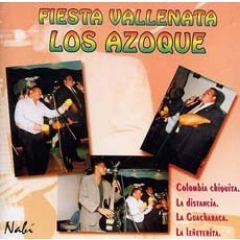 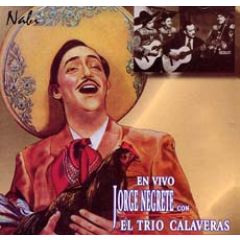 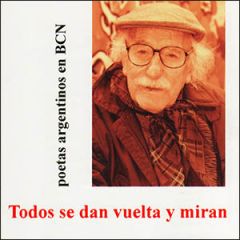 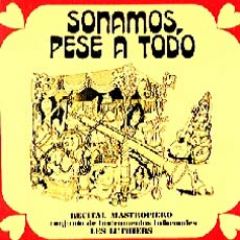 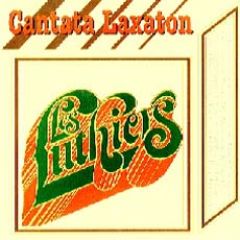 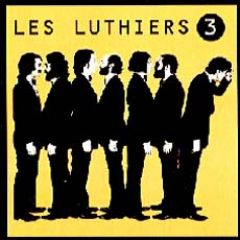 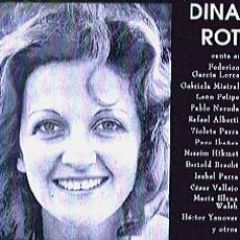