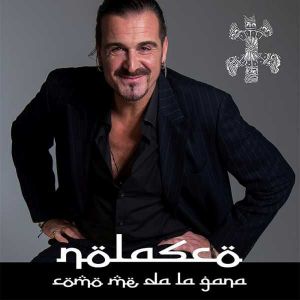 2LP
FLAMENCO / COPLA / CANCIÓN ESPAÑOLA
LAS COSAS PEQUEÑITAS (LCP004LP 01)
8424295370518
Nolasco is a singer-songwriter from Seville who broke into the record market in 2006 with his first album "Como te de la gana", a fresh style album full of rumbas and rhythms from southern Andalusia in which the first single, 'Las cosas pequeñitas' rose to the top of the charts and today with its different versions it has more than 24 million views on YouTube. After this, he has released another 5 albums (“12 noches en blanco y un final por escribir…” (2008), “Off” (2010), “El color de la felicidad” (2012), “Nuevos atardeceres” (2014) y “Fuego en el cielo” (2017).
Now in 2.020 his seventh studio album “Como me da la gana” appears and its title is a clear nod to the first album since this work is a kind of celebration of his 15 years in music and a vindication of his style as an artist refined over the years. It’s the first time that Nolasco takes control of the production and the result is a fusion of flamenco and folk rhythms where electric and acoustic guitars merge with flamenco guitars, drums, basses, percussions and electronic sounds that make up a soundscape full of rhythm and vitality, and lyrics with deep content and message.
With guest renowned artists such as Diego Carrasco (Guru of new flamenco), Hamid El Hadrid (Chaouen-Morocco), Laura Arias (Detergente Líquido), Nacho Sarriá (Los Labios), Los Gipsy Rappers, and even the great “ Selu ”(El Barrio) joins the party by giving some dream bulerías to the Sevillian artist.
Recorded between Seville, Chaouen, Ibiza and Jerez. 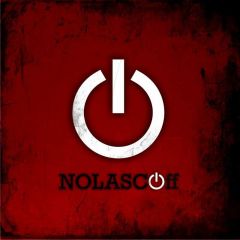 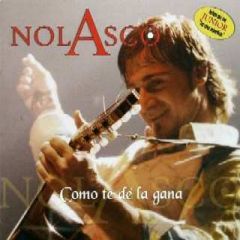 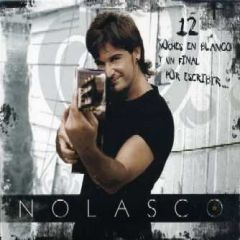 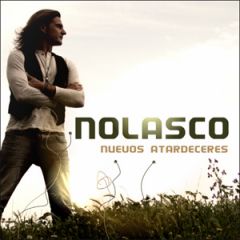 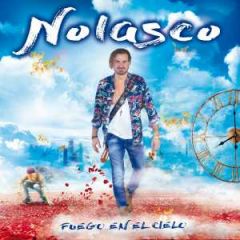 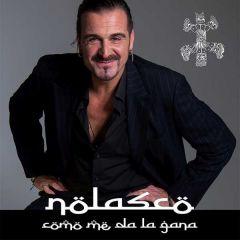 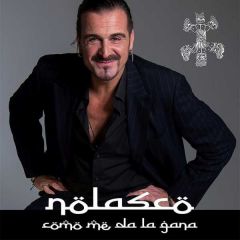 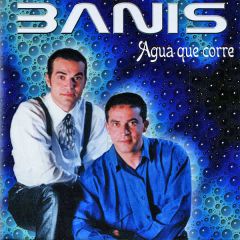 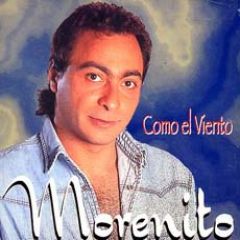 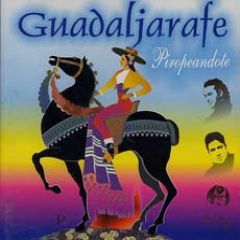 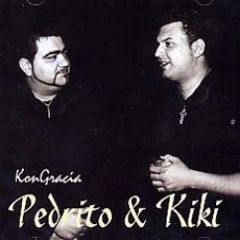 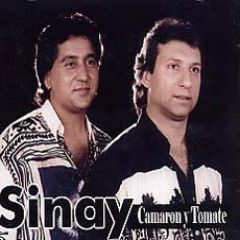 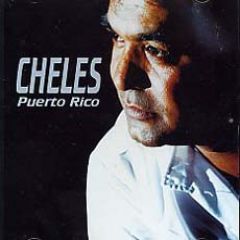 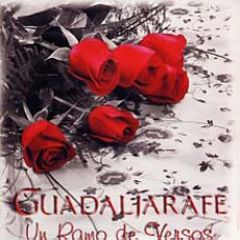 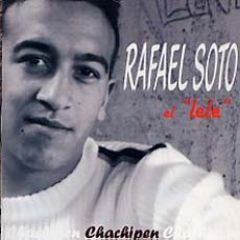 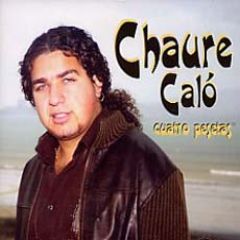 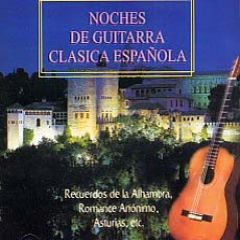 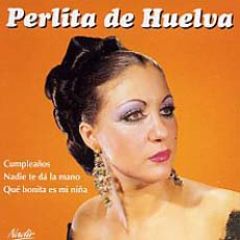