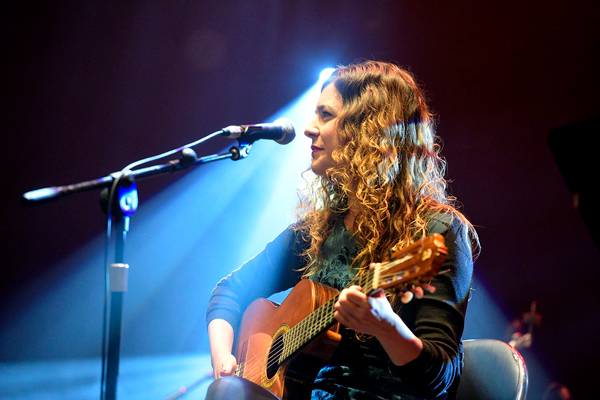 Enderrock Awards
The labels distributed by Discmedi have 33 nominations among the albums published and distributed
The Enderrock Group has released the top 10 popular critics at the Enderrock Awards for each category, thus kicking off in the second round of voting. Nominees include Marta Elka for Best Author Song for Maternity Songs: Carme Riera (Blau, 2019), Quico el Célio, El Nii and Mut de Ferreries as Best Folk Disc with Journey to Buddha (Discmedi). , 2019) and best folk song for "Sing the Buddha's Island" as well as Menut, classified in the same category with the single "Terra de clay" from the eponymous album (Discmedi, 2019).

This second round of voting will close on Sunday, February 9, to kick off the last one, in which there will be only three artists nominated in each category, of whom only one will win. The winner will be announced at the Enderrock Awards gala on March 5 in the Girona Auditorium.
News