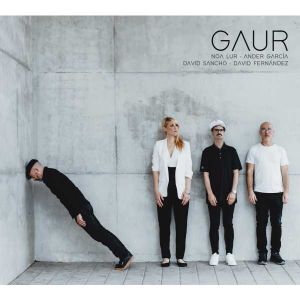 CD
JAZZ / LATIN-JAZZ
ERRABAL JAZZ (GH ER135 02)
8436010369516
Ancestral songs, jazz improvisation, colorful music, tradition, avant-garde music. Music is above all, a living being that interacts with its environment, with its past and present, constantly mutating. This is just the way is understood by Noa Lur through this project backed by a luxury band. Acclaimed as one of the best European jazz young voices at "Nomme Jazz" International Festival in Estonia and BBK Jazz showcase excellence award for her “Troublemaker" album release. She has opened for artists such as Bobby McFerrin and Macy Gray. Even owning a truly dazzling voice full of nuances and a real broad range, however, she is down-to-earth, faithful to Bilbao where she was born and fed by its culture and it´s musical tradition through which she discovered jazz music, a music that has given her so many things and to which she has dedicated her life to, especially now with this record in which both worlds dialogue without temporal or stylistic borders, fresh, alive and full of new possibilities.

Nine songs, two of them written by Noa herself with ancestral songs with other popular themes such as "oi, Peio, Peio" or "Parisko Kale Batean" by Oskorri under Ander García musical direction. GAUR has Lur on lead vocals and Ander himself on double bass and electric bass, along with David Sancho on piano and keyboards, David Fernandez on drums, and Alejandro Fernández on Octapad, in addition to María Toro occasional flute contributions and Carlos Sagi arrangements from the string quartet composed by Maureen Choi, Julia Alvarez, Pedro Barberán and Javier Romero.

A great line-up that combines Basque artists vision from Noa and Ander who was born in Bilbao and a main character from our jazz scene. A musician who has worked with Jeff Berlin, Rodney Kendrick, Perico Sambeat or Javier Paxariño, has released four albums at the time and leads his own bands. A vision shared by musicians with different origins such as David Sancho from Madrid who has recorded two solo albums and collaborated with Moisés Sánchez, Henry Cole, Antonio Lizana. David Fernandez from Zaragoza who has a member of Bob Sands Big Band, Bobby Martinez Latin Band or Norman Hogue Band. An increased vision, if possible, by Korean American Maureen Choi and Maria Toro from Galicia just to accommodate new sensibilities and desires for exploration that derive in this kaleidoscopic and suggestive result.

All in all, a beautiful tribute to the diverse musical roots from the musicians related in the record. To jazz magic, to the absence of borders and prejudices and to open space, to all the possibilities that it always offers us. Música viva. (Living music) 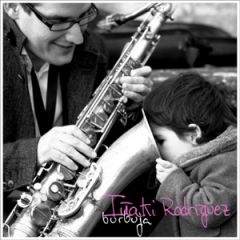 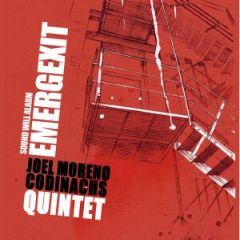 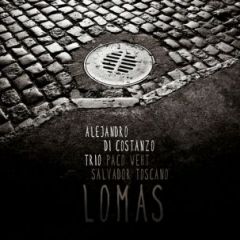 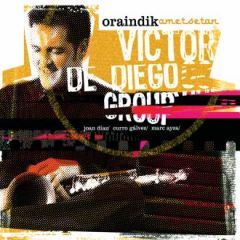 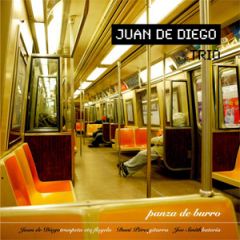 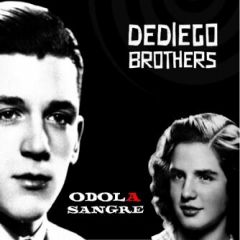 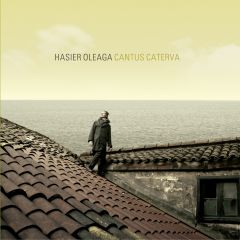 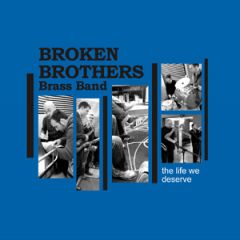 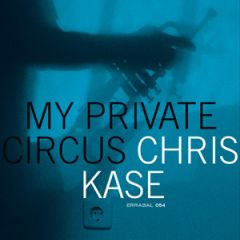 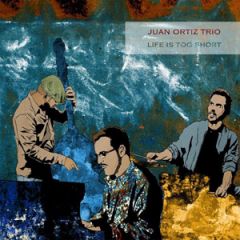 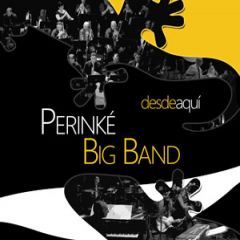 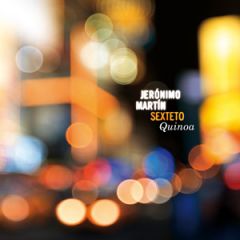 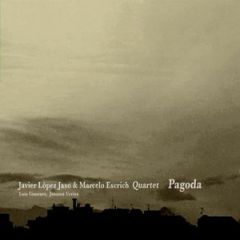 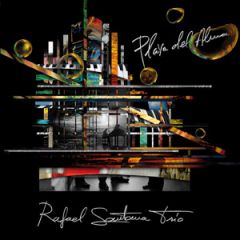 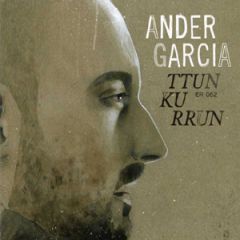 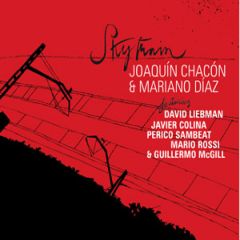 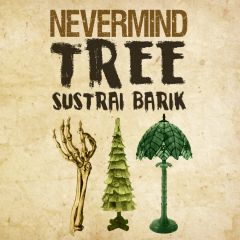 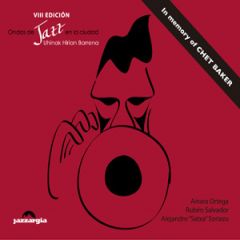 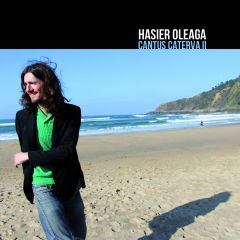 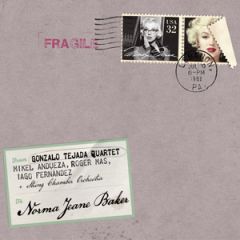