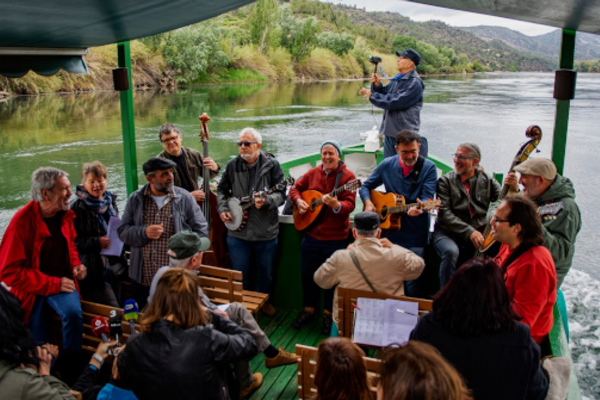 Tren Seeger publish ‘El poder de la cançó’
The tribute album to the American artist can now be found in its digital version
The project led by Arturo Gaya, Train Seeger, publishes The Power of Song (Discmedi, 2020), an album that reflects part of Pete Seeger's musical legacy. The album marks the culmination of the band's work throughout 2019, commemorating the centenary of the American musician's birth.

When Seeger died, Gaya teamed up with Sergi Trenzano, Cati Plana and Kike Pellicer to reclaim their work, and after turning their tracks around, fourteen were chosen to make this disc. The songs are pure folk claims on civil rights, social struggle, the environment or peace. As Gaya comments in an interview with Enderrock.cat, "the song, as Seeger did, serves to make a better world."