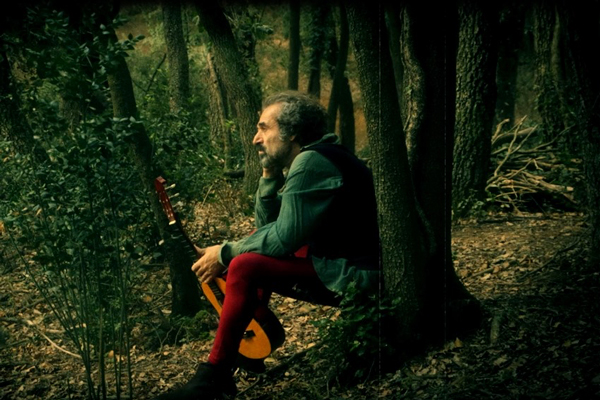 'Esperando a Robin Hood' the new record of Daniel Higiénico
The versatile artist releases a new folk album
Daniel Soler, under the stage name of Daniel Higiénico, produces a new record work, having done more than a dozen. Esperando a Robin Hood (Productions Blau, 2020) is the most folk experiment of the musician and humorist who seeks to cover different styles, from French song, Celtic music or ranchera to medieval romance or the Mediterranean Jota.

The album, in the style of Daniel Higiénico, features lyrics that swing between irony and sarcasm - most notably "The Urban Legend of Herman Hesse" which has quickly become one of the most popular songs. heard from Spotify- and with constant references to pop culture ranging from 'Robin Hood' to 'Walking Dead'. The album, so stylistically diverse, has been produced by Toni Pastor and has involved artists such as Marta Elka, El Jose, El Sobirno del Diablo, El Niño de Mortgage, Myriam Swanson and Sofía Viola.
News