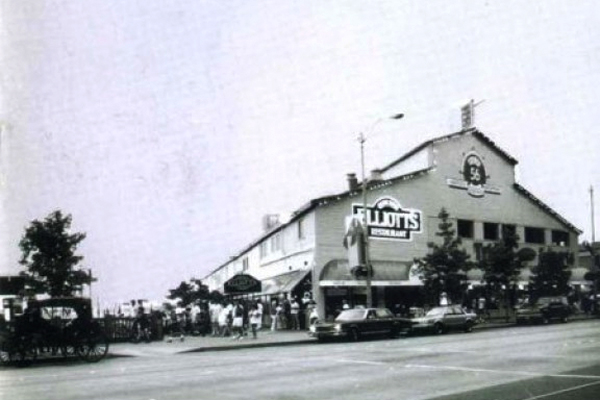 Wildside's 'Un segon' Blows 25 Candles This Year
The osonian group released their second record 25 years ago with Discmedi
This year, a quarter of a century ago, the Osona band Wildside released their second record work, A Second (Discmedi, 1995). An album that saw a clear evolution already from the first disc of the group, To break the silence (Discmedi, 1993). So much so that Wildside commented in an interview with Enderrock that "he must have been the first."

A second involved the consolidation of the Osona band with thirteen songs with a more mature, tougher and more grunge sound, and contained such celebrated songs as the "Let's get lucky" version of Lluís Llach, "Thinking of you" or "Rain". summer. " The main players in the hardening of the record, as Marc Bassols (voice and guitar of Wilside) acknowledged, were Alex Miras (guitar) and Santi Serratosa (drums), who joined the group in One Second and who they stayed there until the end.

Wilside returned to the studio to make a third record two years later, Triseria (Discmedi, 1997) before in 2011 they released their latest Death tune on the Wildside (Discmedi, 2011). The latter was intended to be a farewell compilation in which they reviewed eighteen of his most celebrated songs of his career.
News