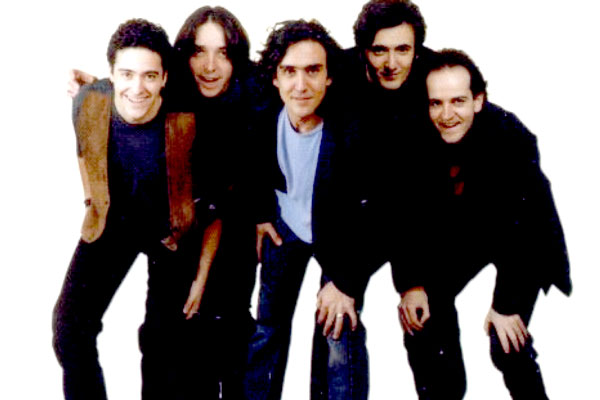 Lax’n’Busto was one of the Catalan rock groups that marked the 90s with a collection of songs that had a strong popular impact. In 1995, just 25 years ago, they were living a sweet moment: they had just released the album La caixa que puja i baixa (DiscMedi, 1995), with a song that worked very well, “Tu ets la llum”, and they faced a summer full of concerts. Highlights from that album included "Johnny Melenes", "I Didn't Choose" or the rumba "Boy, Get Out".

That summer, TV3 chose "Fes la teva" as a song to promote the summer programming, a piece composed specifically by the Vendrell group and which only appeared on a simple CD (also edited by DiscMedi), where there was also two more versions of the same song (instrumental and reduced). The song also became a huge hit and the CD was even distributed through a chain of sandwich restaurants as a gift to their customers.