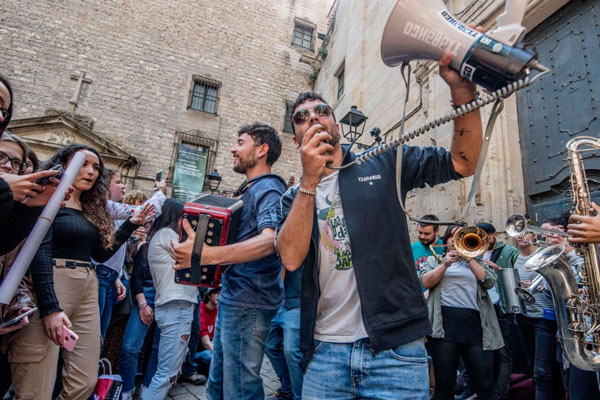 The album, as Txarango was born ten years ago, is the result of a long journey, of the learnings taken with these years of travel and his visits and concerts around the world: from Varanasi (India) to Bosonaro's Brazil, passing by Caparan (Senegal). The title of Wind and Wings was chosen to unite these new farewell songs, "a light name that speaks of leaving everything we don't need on the ground and flying," the group explains.
News